Save yourself the trouble of having to watch something new this week by binge-watching these 7 Best New Movies To Stream.

In this era of digitalization, things are getting globalized, and people are surrounded by incredible gadgets and online streaming platforms. There are multiple options available and no boundaries for entertaining ourselves. Now people have been facilitated enough by all the online streaming platforms like HBO Max, Hulu, Netflix, Prime Video, and more available on the web. They can watch several new movies on all the above unstoppable streaming platforms. Every week we find a different range of new movies to stream on amazing platforms. Moreover, people can find their preferences from kids, youngsters to 90’s generation’s taste. This also shows how things are getting unconventional by avoiding movie theaters and waiting due to ad breaks. Now everything is available, including drama, action, animation, romance, horror, etc. Here we have a must-watch range of new movies to stream on streaming platforms. And this will give you the essence of worthiness. 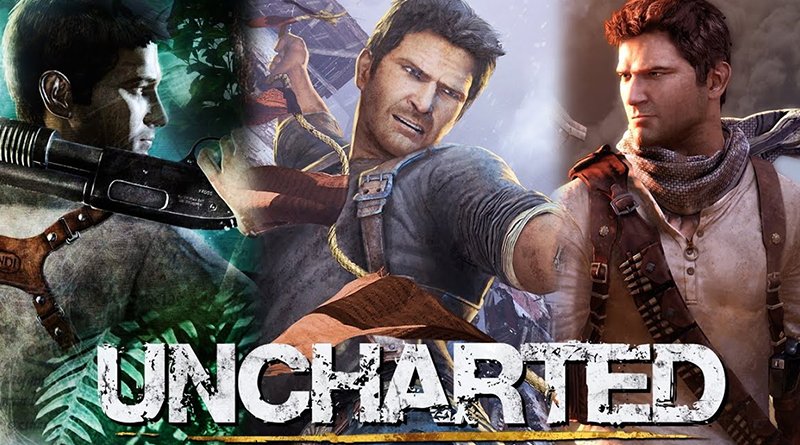 Released in 2022. Directed by Ruben Fleischer. Cast by Tom Holland, Mark Wahlberg with Sophia Ali, Tati Gabrielle, Antonia Banderas.  This is an American action-adventure movie and an adaption of a video game. In this movie, an orphaned boy named Nathan is separated from his brother in childhood. Who now does pickpocketing and bartending for living in his adulthood. A turning point comes when he meets Sully, who offers him to recover a 500-year-old fortune and a promise to discover his lost brother. Then, their journey for treasure hunting starts, and in between, they meet Santiago Magellan, who was searching for the same. Afterward, you will see lots of action, betrays, and hidden adventures in the movie. Then the film ends on a note of working together lessons, making it one of the new movies to stream online. 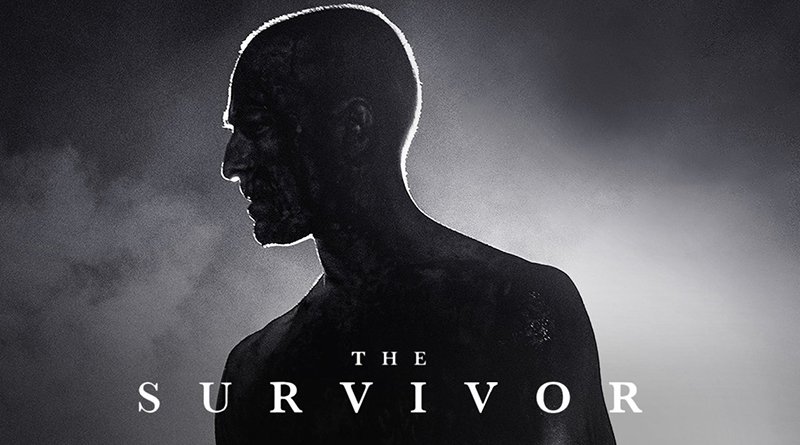 Released in 2021. Directed by Barry Levinson. Cast by Vicky Krieps, Billy Magnussen, Peter Sarsgaard, John Leguizamo, and Danny DeVito. The movie recalls the era of the Holocaust and World War II. Where the Jewish community was surviving because of the Nazis. One of the survivors was Hertzko “Harry Haft '', a New York boxer. He was sent to the Auschwitz concentration camp to fight against his prisoner fellows. There how he got traumatized and haunted by his past memories in the camp. Moreover, how his love of life became the only reason for surviving and how her memories gave him hope of meeting her back again. To accomplish this, he wanted to fight the best-known fighter of that time, Rocky Marciano. To know the movie end, find this in the range of new movies to stream on online platforms. 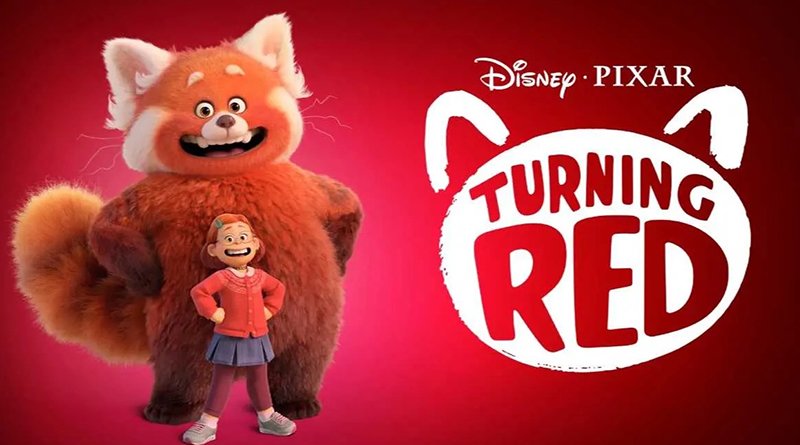 Released in 2022. Directed by Domee Shi. Cast by Rosalie Chiang, Sandra Oh, Ava Morse, Hyein Park, Maitreyi Ramakrishnan, Orion Lee, Wai Ching Ho, Tristan Allerick Chen, and James Hong. An American computer-animated fantasy comedy film. The story is about a 13-year-old girl Meilin “Mei” Lee, who is best in her way. Additionally, her mother is a little strict with her because she is a traditional follower and concerned about Mei. Later, she discovers a truth about herself that she became a giant red panda when she gets anxious and overwhelmed by emotions. When her mother got to know about it, she told Mei that all of her sisters were gifted by this family deity with the power of turning into giant red pandas. But there's a ritual to cure this. Here the movie holds suspense and can be revealed only when you go to new movies to stream online. 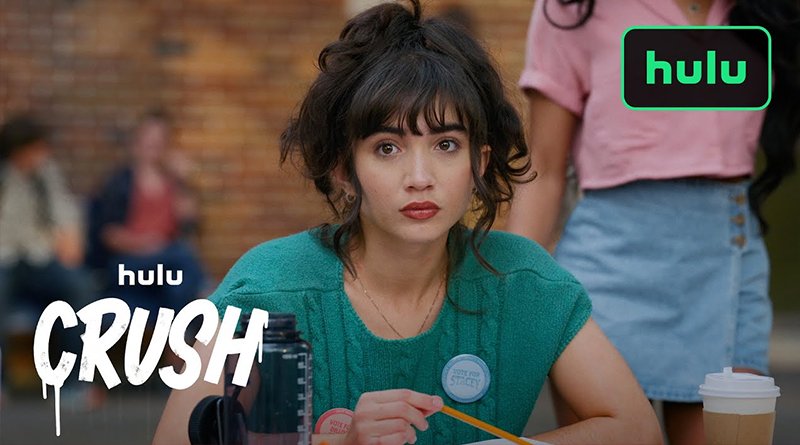 Released in 2022. Directed by Sammi Cohen. Cast by Rowan Blanchard and Auli’i Cravalho. As per the name, the movie’s story also surrounds the crush of a girl named Paige, an artist who lives with her cool single mom. Importantly, Paige has been in love with a girl since the fifth standard. During her high school days, she realizes that she has another crush on her new training buddy AJ. Then, all drama and teenage confusion, confession, and teen comedy occur. Later, what came out as a conclusion at the end can be found in the list of new movies to stream online. This movie doesn't follow stereotype patterns. LGBTQ friendly. 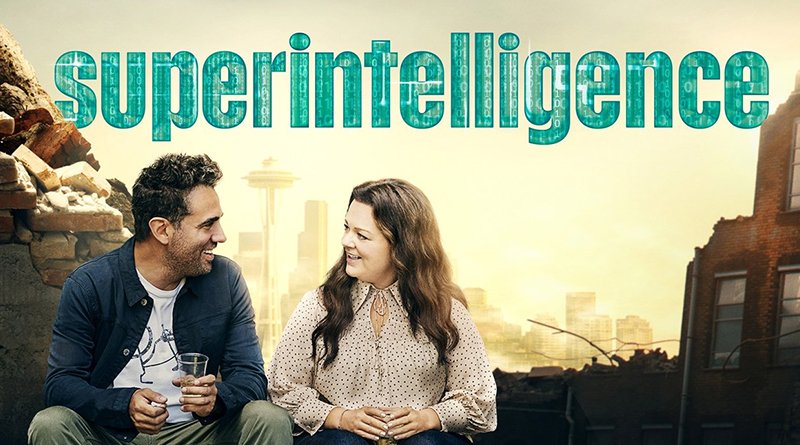 Released in 2020. Directed by Ben Falcone. Cast by Melissa McCarthy, Bobby Cannavale, Brian Tyree Henry, Jean Smart, and James Corden. The movie Superintelligence is appreciated by the viewers, though it could convince the audience when it comes to ranks under new movies to stream online. This movie talks about a settled woman named Carol Peters, who is still in love with her ex-boyfriend George. And wants him back. On the other hand, George, a great supporter of AI(Artificial Intelligence), wants Carol to help him decide whether to save, enslave, or destroy humanity. Here, Carol explained humans as a superintelligence source of power. Later, she has managed to show concern and input in stopping the overuse of AI and enlightening how humans are worth saving. The climax is the exciting part of this hilarious comedy film.

Released in 2022. Directed by Richard Linklater. Cast by Milo Coy, Jack Black, Lee Eddy. It is an animated movie with the theme of science fiction and adventure, which makes this movie informative from the perspective of knowledge. Additionally, it is generation friendly to kids, making it watchable among the new movies to stream on online platforms. The film narrates the story of a 10-year-old boy, 1969 in Houston, who dreams from the two perspectives of life—first, becoming an astronaut, and second, the happiness of that mission accomplishment moment. Now how this fantasy of a journey to the moon buckles up with the story of an average boy. Moreover, it draws the keen interest of viewers on the accomplishment of the moon mission which took place in 1960's America. 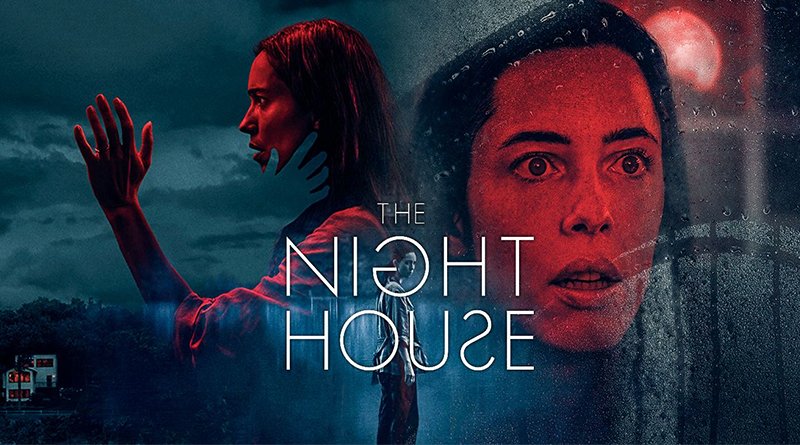 Released in 2021. Directed by David Bruckner. Cast by Rebecca Hall, Goldberg, Vondie Curtis- Hall. This movie serves as a Psychological Horror, Thrilling and Mysterious story to the audience. Readily available in the list of new movies to stream online. A woman named Beth is the main character in the film. Whose husband has died, the only strength for her. In his remembrance, she started living in the lakeside house built by her husband for her. As the days went on, she started experiencing ghost allures, disturbing visions, and unexpected sounds. Adding on, Beth also has some depression due to her past bad experiences. In between all this, fear of death is now ghosting her, but without caring, she tried digging to find those unanswered questions. Interestingly, how she discovers the truth even beyond her expectation makes it a must-watch.  Also read: