The 10 best mac games to play right now. Whether it's an all-time classic or an indie gem, we've got what you're looking for.

When it comes to gaming, Mac has seen its fair share of hits and misses. Furthermore, whenever a new PC game launches, audiences are always in search of what Mac version it will be available on. Therefore, Mac games are not that big of a highlight of Apple products. Moreover, we have been through things where Macs are considered as one the best systems and devices to use. However, in terms of gaming, it is not much of an ideal choice. Well, worry not, folks! We have done some research and have gathered a list of the 10 best Mac games for you to play right now. Furthermore, these Mac games are compatible with various Mac versions and series. Moreover, the release of M1 iMacs and MacBook Pro brought the revolution in the gaming sphere in Apple PCs. Therefore, if you have any of those systems, then you must dive right into our picks for the best Mac games of 2022. 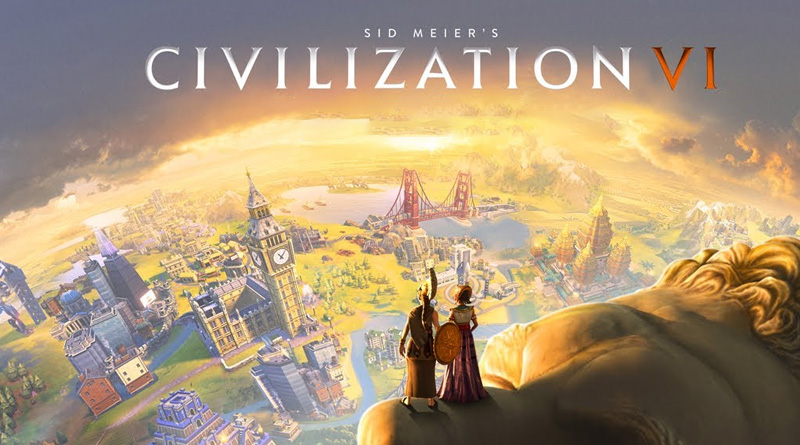 Starting off the list of the best Mac games is Sid Meier's Civilization VI if you enjoy playing strategic games. Furthermore, this game is an enduring strategy series where you expand your empire from a little outpost to a superpower kingdom throughout. Moreover, crushing enemies along the way is one of your objectives towards victory. In addition, you get options to lay out your strategies, like using military force to subdue your adversaries. And to adopt a scientific approach to advance your base technology. 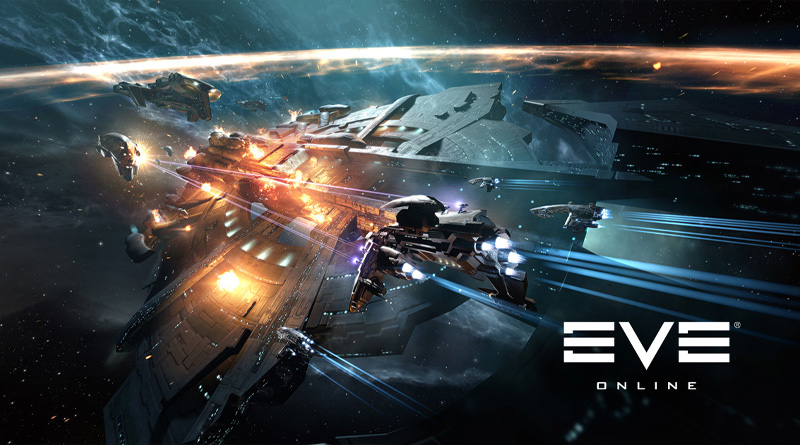 With a unique Mac client, this space MMO that is almost two decades old is better than ever and completely tuned for Apple's M1 CPU. Eve is a massively multiplayer online game that is one of the best Mac games alternatives to kill time. Furthermore, this game has brought a lot of significant remodeling, whether it be through epic space battles or creating a complex manufacturing empire. Moreover, now is the right time to join in this fun as it is a free-to-play platform and has recently revamped a new player experience. 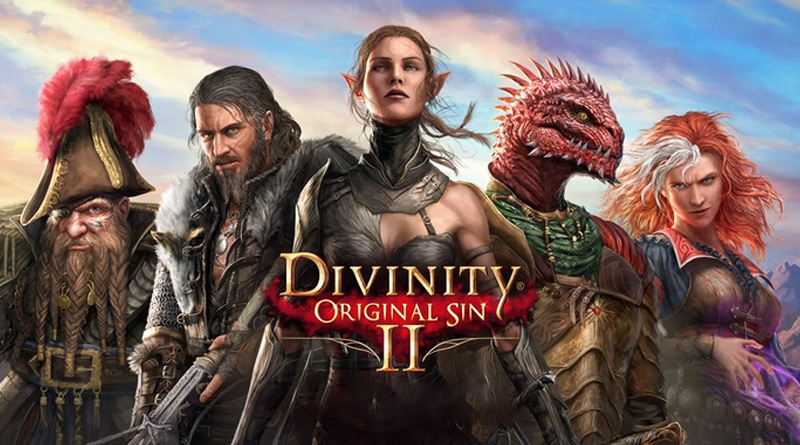 Divinity allows you to play in any way you choose regardless of your preferences, objectives, or even hidden motives. Furthermore, Divinity: Original Sin 2 is regarded as one of the all-time greatest role-playing games. Therefore, it truly belongs on every Mac gamer's PC. Moreover, it is a deep and enjoyable game that deserves its plaudits. Thanks to rich narrative lore, a detailed universe, and hundreds of hours of content, it is well worth the money. 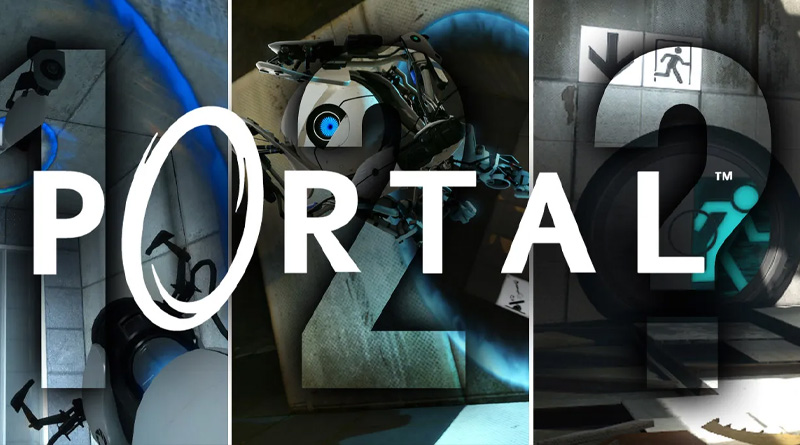 Portal by Valve corporation has achieved a near-legendary reputation in the world of puzzle games. Furthermore, this groundbreaking computer game is comparable to the Great American Short Story. Moreover, the mind-bending elements from Portal 1 are expanded upon in Portal 2 to create a difficult narrative. Thus, it leaves the gamers more perplexed, giving them a sheer and unmatched satisfaction of finishing a challenging level. Aside, the game is highly intriguing and binds gamers to their computers while playing. And it will alternately make you laugh out and scream in frustration. Therefore, if puzzles and mental aptitude are your interest, then it is one of the best Mac games to have right now. 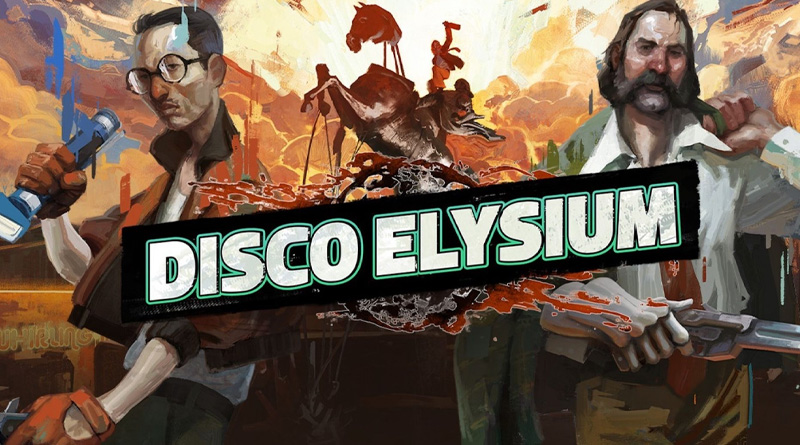 Disco Elysium, which is really a detective story, has one of the most unusual art styles. Furthermore, its oil-painted scenes, in-depth narrative, and extensive voice acting sets it apart from many games with the vintage landscape. Moreover, it is a vintage isometric role-playing game if you love retro vibes coupled with games. Earlier, it was limited to PlayStation and Windows OS, but now it is a part of Mac games, and you can enjoy all its splendor on a Mac. Also, it is primarily one of the top RPGs in recent memory after winning several awards. 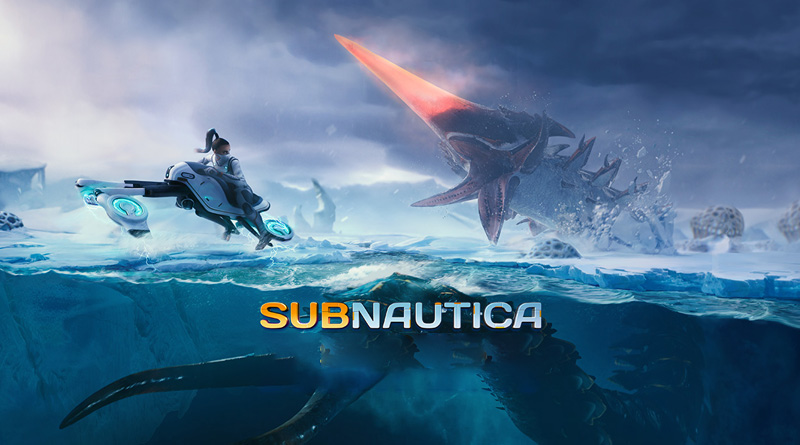 Stranded on a mysterious planet and in its infinite ocean, you play as a small fish in Subnautica. Furthermore, the game objective is for you to scour the underground depths for what few resources you can find to survive. However, that cleaning quest is no simple feat. Moreover, exploring is a frequently dangerous duty that must be completed if you want to survive due to a lack of oxygen, unfathomable depths, and horrific monsters. This is one of those Mac games that balances the stress and entertainment element for players to enjoy it the most. 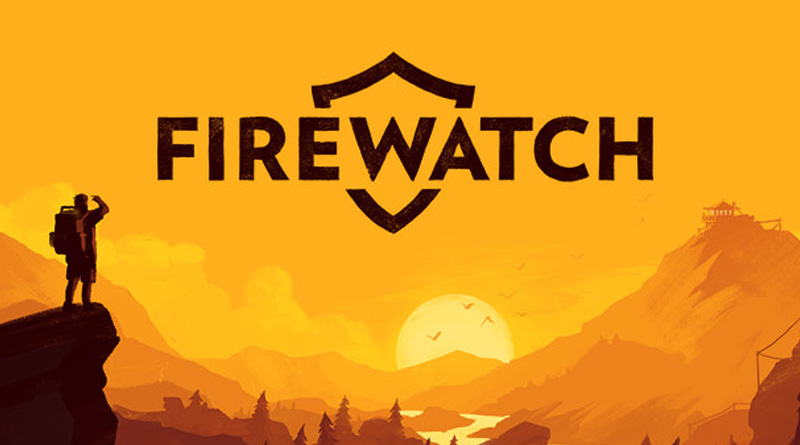 A slow-paced game with several crusades is a mutual interest of many gamers. In Firewatch, you play the role of a fire lookout who, together with his supervisor, becomes entangled in a baffling mystery in this beautiful puzzle game set in the Shoshone National Forest. Furthermore, the more you get to the game's plot's heart, the more sinister it becomes. A fantastic experience is what every player wants, and this is one of those Mac games that delivers a lavish one. In addition, the visual setup of sunny fields, and narrative storytelling by walkie-talkies, make it a must-play. 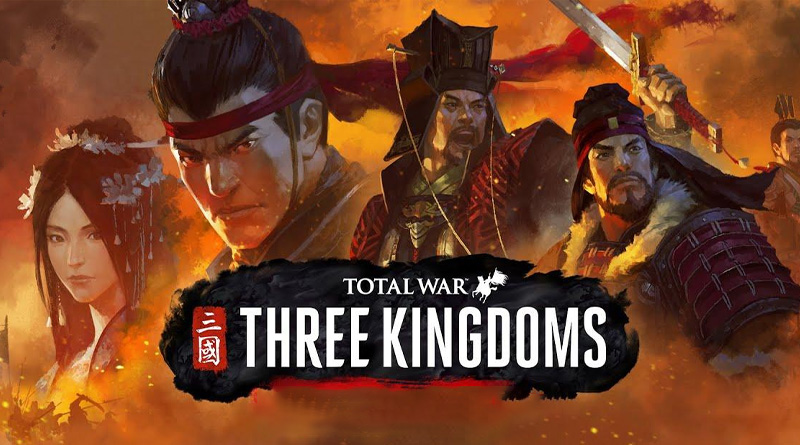 9. Pathfinder: Wrath of the Righteous 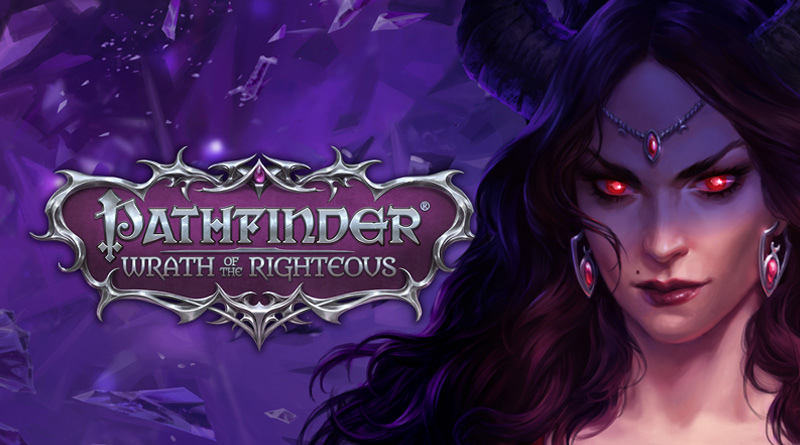 From just an idea to live execution, the Pathfinder RPG series was well received by the audiences. Now it's time for Pathfinder: Wrath of the Righteous to pave the way as an addition to Mac adventures. It's not the kind of game that holds your hand until you gain your bearings. Furthermore, the settings are not as familiar as that of your typical RPGs. However, it makes up for that with its enormous breadth of playable races and character classes. Moreover, processors like M1, M1 Pro, and M1 Max strengthen and elevate the gaming experience. 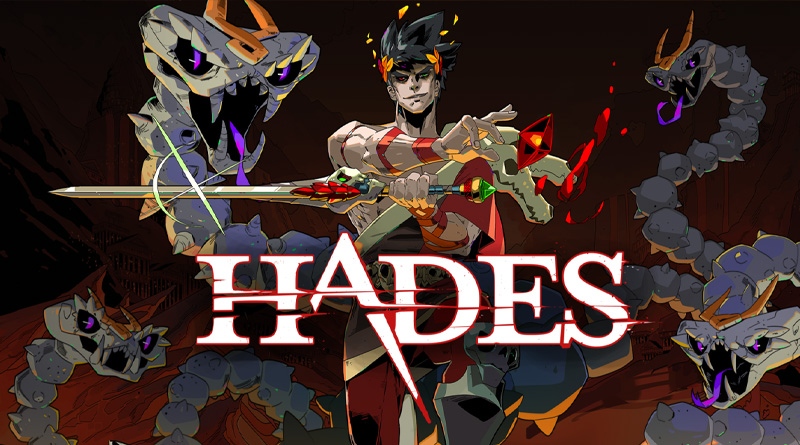 What more can be said? If you haven't played Hades, one of the best roguelike RPGs ever and a new entry to Mac games. Your goal as Zagreus, the Son of Hades, is to ascend Mount Olympus. Furthermore, you must complete the objective by slicing a path through the Underworld with the aid of the most famous figures from Greek mythology. Zagreus makes a Sisyphean struggle to escape the world of the dead throughout the game, gaining talents, dying, and starting over. Moreover, this game would give you a reflection of God of War. ;