You know the entertainment and great games are always ensured when it comes to PlayStations. Furthermore, PlayStation by Sony is one of the pioneering gaming consoles to bring gaming technology to the consumer audience. Moreover, millions of people wish to own a PlayStation and all the exciting games related to the version. However, having a new PS fresh out of the launch is no reasonable deal. Therefore, now it's time to get your hands on the second-best PS on the market, PlayStation 4. Along with that, gaming CDs are also available for more affordable prices. PS4 and cheap PS4 games are now viable and easy to purchase from various online platforms.  It has been nine years since the PlayStation 4 was released; thus, you can get a fairly good deal on the console. Furthermore, many games are on the market with reduced price tags as the developers are now more focused on the PlayStation 5 and the new console games. Therefore, you can get the best and cheap PS4 games of the season to be forward with gaming trends. Although there would be a generational gap, one must initially experience things on a small scale. Not to forget, before the release of the PS5, the PS4 has given excellent gaming strands to the users.  Also, if you have a PS4 and are looking to buy one now, the following are some of the best and cheap PS4 games you must try. Furthermore, you can get these game drives as low as under $20. Henceforth, you won't have to spend extensively on new games. 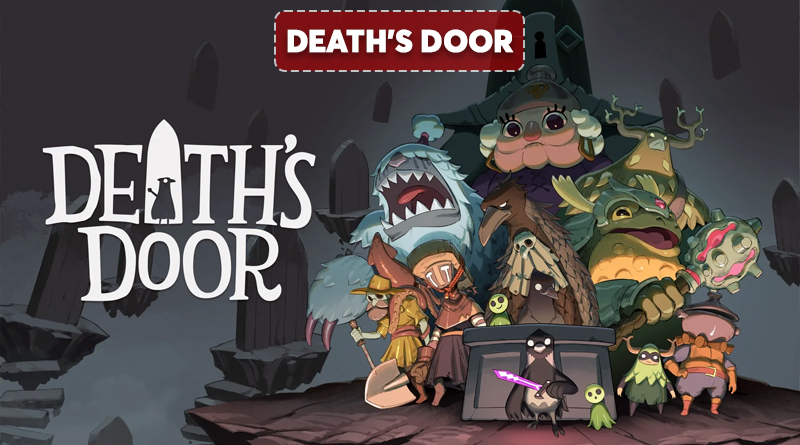 Death's Door is a game with an utterly mysterious adventure and a spooky, twisted setup that starts with a dark tone. The game interface is of a crow and a soul reaper. Furthermore, the game begins when one of your souls is stolen. You'll enter into a series of different, intricate stages with plenty of mysteries to find. Moreover, the opponents and obstacles you'll face in this unknown place aren't going to pull any punches. Thus, you must be ready to fight until the end of your strength or recover your belongings from your corpse if you can't. Henceforth, if your favorite genre is action and dark mysteries and you are looking for cheap PS4 games, then this is a must-try. 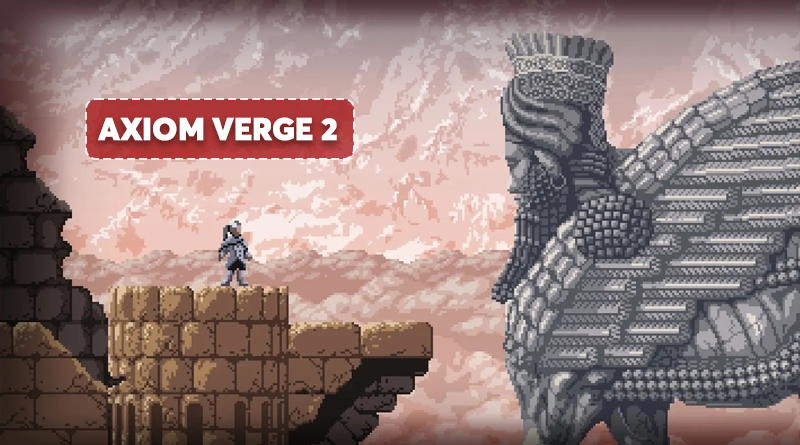 This sequel to Axiom Verge is one of the best "Metroidvania" games that has been out for almost a decade. Furthermore, this game's primary objective is to explore a big linked universe like its prequel. You'll encounter hurdles along the way, but the skills to conquer them will be available at the end of other roads. Thus, if you're having trouble, just look in another direction. Moreover, you'll find plenty of nemesis and boss creatures to face along the way. Although with a diverse weapon inventory, you might just be able to make it through and figure out why you've been brought here. Also, this game falls under the category of cheap PS4 games, as you can get it for $6 online. 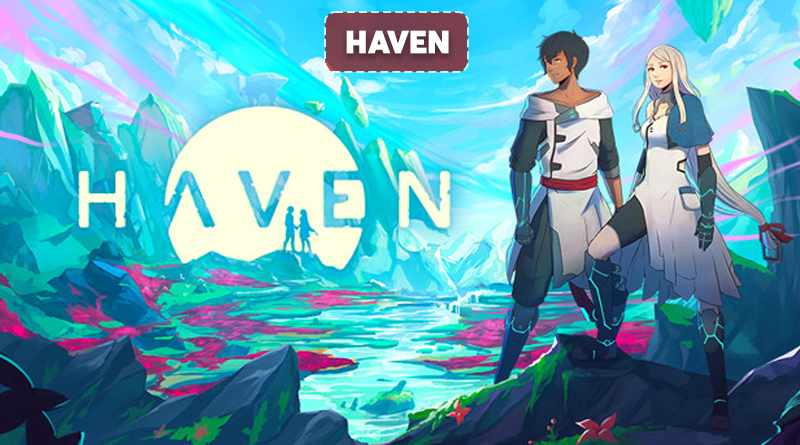 Haven is a story of a pair, Yu and Kay, in a pickle. Furthermore, they've taken refuge on a barren planet and plan to create their home in the body of their old spaceship. Moreover, on their journey of attempts, they face some challenges who attempt to break them apart. But the fighters won't budge. In line with the theme of an intimate connection, Haven allows you to control both characters at the same time. Furthermore, you can explore the new world and fight the hurdles simultaneously. Also, you can play with a local co-op partner or solo. Either way, the automation of moving and fighting of both characters have wonderful synchronization. In addition, the game's narration is in interactive chats, and the electronica music is enjoyable to listen to. 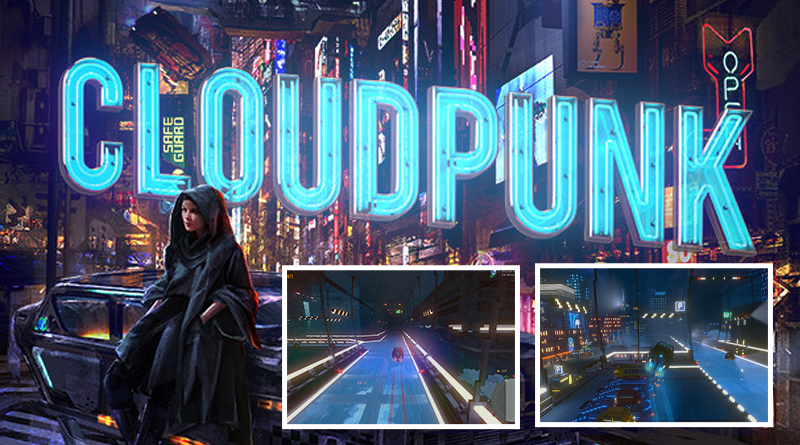 The game plot of Cloudpunk is that it's a clandestine courier company for which you work. Furthermore, you'll explore the city on your missions as Rania, a delivery driver. Moreover, on your way, you would learn more about the activities of the city's different residents throughout one exciting night. In addition, the metropolis of Nivalis has a heavy, suffocating atmosphere, in which you will discover several destinations. There are few pleasant moments to be found among the various storylines, but many diverse mysteries to be discovered in true cyberpunk style. Cloudpunk is one of the best and cheap PS4 games for those who enjoy futuristic elements in gaming. 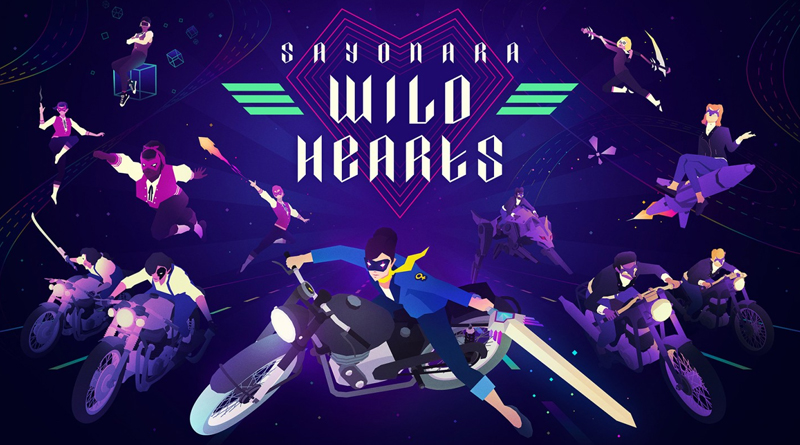 This is a fast-paced puzzle with an emotional soundtrack that leads you through a neon world. Furthermore, you can wander through that world on the back of a motorcycle, skateboard, and other vehicles. You're a young woman with a wounded heart who has found herself on an endless path in the sky, part of a world that resembles a tarot deck of cards. Moreover, you acquire things and battle obstacles and adversaries as you ride towards the end of each level, which is independently scored. There are also boss encounters that include different mechanics for more adventurous action.

Spelunky 2 is a roguelike objectives game similar to its initial part and is simple to pick up. You'll be entrusted with exploring the depths of the Moon as one of the numerous explorers. Furthermore, each game is made up of levels that are generated at random, so you'll never see the same thing twice. Moreover, after your victory and level clearance, there are still mysteries that you would come across on the subsequent runs. If you don't want to go on an adventure by yourself, you may team up with up to three other players in a local co-op. Also, team up with another player online to fight through the caverns together or compete in Arena mode. This is one of the best cheap PS4 games available for only $19. 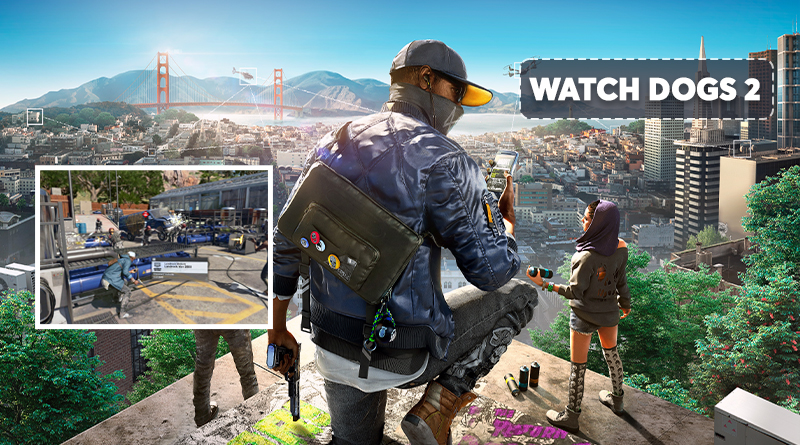 For all the tech-fanatics and computer geeks, Watch Dog 2 is everything you want in smart-operations gaming. Furthermore, this sequel is about an open-world hacking that takes you to a new destination, San Francisco. Where you join Deadsec to take on the city's ctOS system as new protagonist Marcus Holloway. Moreover, you have the power to hack nearby electronics, such as your enemies' smartphones, drones, or even elements of city infrastructure. In addition, you can employ your powers to access conventional weaponry. 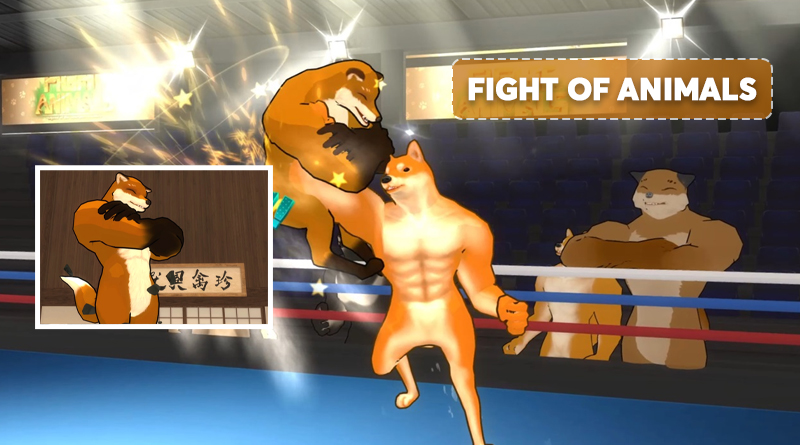 It's a 2D fighting and simple arcade game with a user-friendly interface and controls. To excel the best of three rounds, you'll be moving and jumping backward and forwards in a straight line, determining whether to block and attack. Furthermore, it's hard to comprehend, but the ludicrous spectacle of a jacked Shiba Inu punching a magical squirrel is pretty entertaining. Underneath the comical aesthetics, there's a relatively comprehensive combo system. Which anyone can master if they invest some time learning the game. Moreover, you can transition with continuous progress and become the apex predator to challenge other players in several modes. 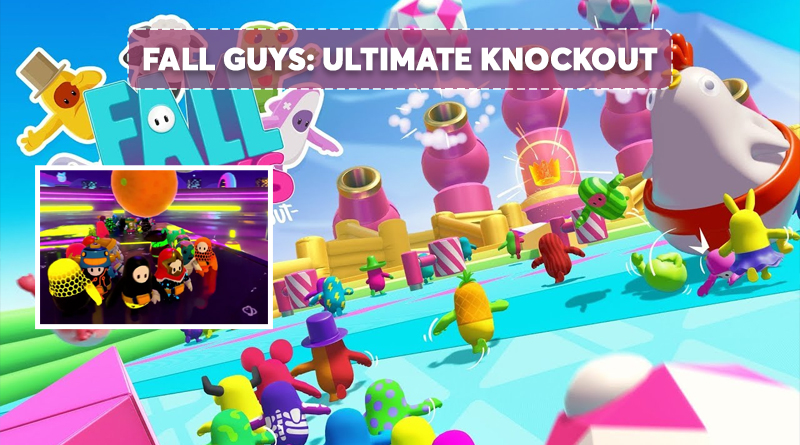 This game is a little opposite from what the name suggests, as it does not entail fighting directly. Instead, it stages the combat through the use of running, jumping, diving, and grabbing. Furthermore, each round takes you through one of several challenging obstacle courses to the finish line. Moreover, suppose you get to the conclusion of the game quickly enough or fulfill one of the other unique goals related to distinct maps. In that case, you'll advance to the following round until a winner is determined in a final free-for-all. Apart from that, this game has a lot of aesthetic appeal, especially when you start unlocking cosmetics to personalize your avatar's look and emotes. In addition, With up to 60 players in each battle, there's a lot of visual appeal. 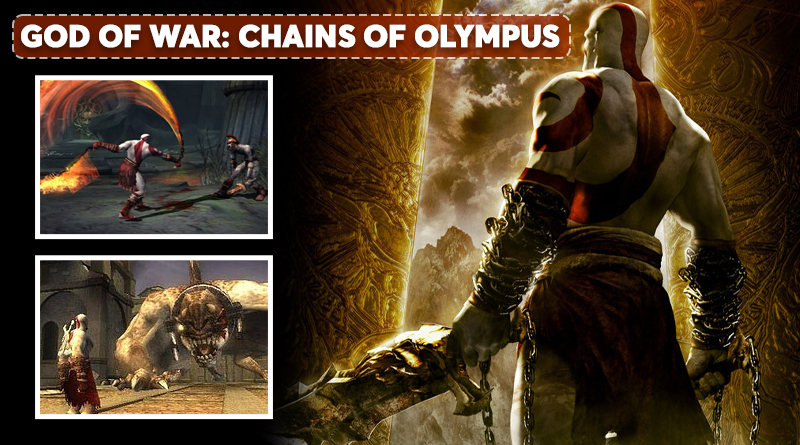 Always save your trump card for the last; God Of War is that ace player. To be honest, what is a PlayStation without a God of War series. Furthermore, the revised versions and other chapters of this game franchise are beyond amazing and give an immense level of joy when you complete it. God of War switches the perspective to over-the-shoulder and makes things a little less chaotic and more tactical, featuring an older, guilt-ridden Kratos as he guides his son to a mountain of tremendous importance. God of War is a game about fatherhood and, perhaps most surprisingly, love, set in one spectacular long shot. .