SSD vs HDD: Which Do You Need?

With a bit of pre-planning, the right choice can make a big difference in the long-term. Find out the differences between SSD vs HDD.

Technology has its variants and is available in the market for consumers to buy according to their requirements. While some subjects have limited types. Others offer an extensive inventory to choose from. However, when it comes to system/ computer drives, you only need to know about the two; SSD and HDD. Hard disc drives (HDDs) and solid-state drives (SSDs) are the two types of drives you should primarily know about. What's the difference between a hard disc drive (HDD) and a solid-state drive (SSD)? SSD vs HDD: which drive is better to use? We will tell you all in this blog.

What is an SSD (Solid-State Drives)? 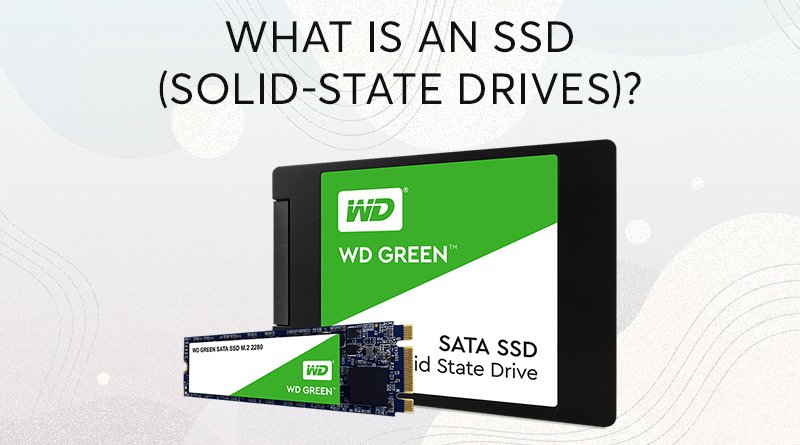 A solid-state drive (SSD) is a computer storage technology. Furthermore, the drive has been around for a while, and your current laptop likely utilizes one. An SSD uses NAND flash memory. Moreover, the storage capacity is proportional to the number of NAND (Negative-AND) memory chips it contains. Also, the SSD doesn't have any moveable parts, as the name suggests. SSDs can now have more NAND chips than ever before, allowing them to have capacities comparable to HDDs. SSDs are drives that store data on flash memory, which is made up of discrete memory cells that hold bits that the controller can access instantaneously.

What is an HDD (Hard Disc Drives)? 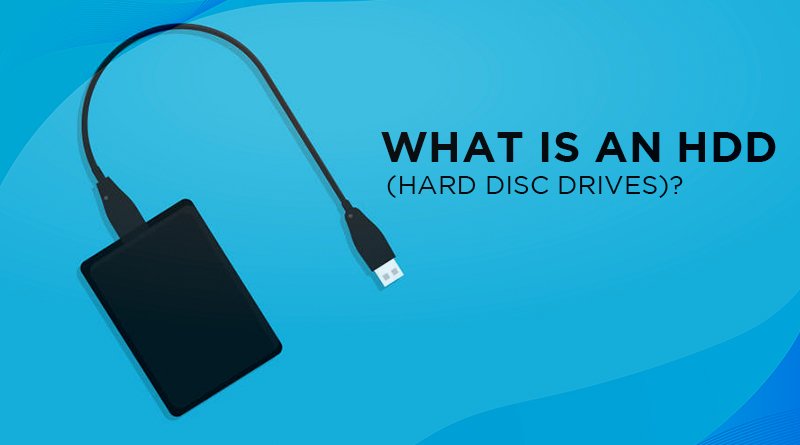 The classic rotating hard disc has been the standard for several generations of personal computers. The hard disc drive is the slowest and most fragile component of any computer because of all the "mechanical configurations." A hard disc drive (HDD) employs magnetism to store data on a revolving platter. A read/write head floats above the rotating platter for reading and writing data. An HDD can perform faster if the platters spin faster.

Furthermore, a ferromagnetic coating is applied to a set of platters in an HDD enclosure. The magnetization direction represents the individual bits. Hard drive manufacturers have stored more storage space than ever before, at a cost per gigabyte that still makes hard drives a viable option. 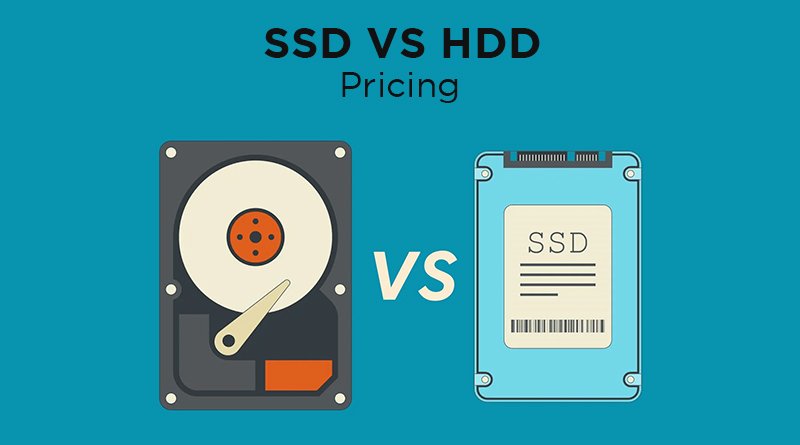 Flash storage is an unstable industry and fluctuates depending on supply and demand. Even though SSDs are far less expensive than they once were, there is still a significant pricing gap. A 1 TB internal HDD will set you back around $60, while a 1 TB internal SSD would cost you $150. SSDs are more expensive than hard discs in terms of dollars per gigabyte. Also, a 1TB internal 2.5-inch hard drive costs between $40 and $60, whereas the cheapest SSDs of the same size and form factor cost roughly $100. This corresponds to 4 to 6 cents per gigabyte against 10 cents per gigabyte for an SSD for a hard disc. The discrepancies are much more pronounced for high-capacity 3.5-inch hard drives.

Henceforth, HDDs are the way to go if you want the most capacity for the least amount of money. Traditional HDDs are now relatively inexpensive to build thanks to improved manufacturing procedures, making them more accessible. Large HDDs can be found for meager prices. Still, you must consider their reliability if you're storing sensitive data on them. 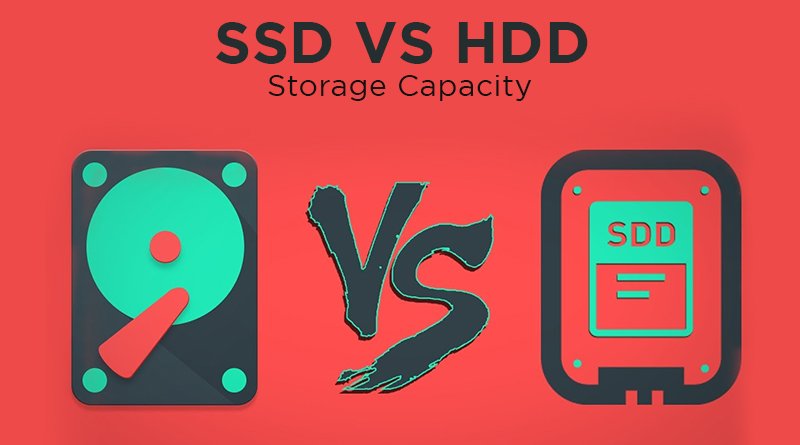 The SSD vs HDD debate is primarily about which one offers significant storage. SSDs with capacities larger than 2TB are uncommon and expensive. As primary systems drive, 500GB to 1TB models are more common. While 500GB is now considered a "basic'' hard drive size for luxury laptops, lower-cost SSD-based systems may be limited to 128GB or 256GB due to cost considerations. With drives up to 8TB available in high-end PCs, those with extensive media collections or who work in content creation will demand even more. In general, the more storage capacity you have, the more files you can store on your computer.

However, don't be concerned about the amount of information you can store on each sort of drive. In terms of storage capacity, there are no differences. HDDs and SSDs are available in similar sizes, ranging from 128 GB to 20 TB or more. 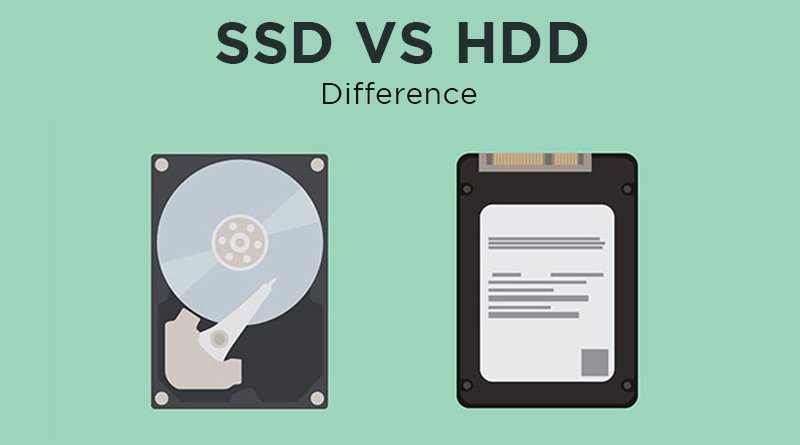 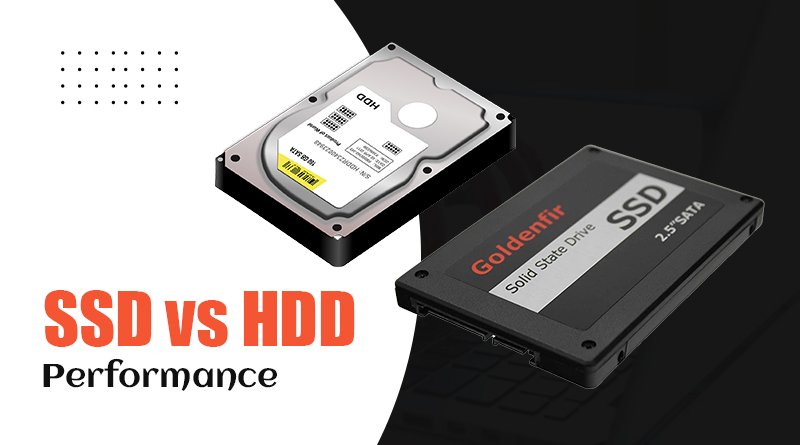 Performance is the ground where SSDs are the king. An SSD-equipped PC will boot quickly under a minute and, in some instances, seconds. In comparison, a hard drive takes time to ramp up to operational speeds. It will remain slower than an SSD in everyday use. Furthermore, SSD-equipped computers and Macs boot faster, start and execute software faster, and transfer files more quickly. The added speed could mean the difference between finishing on time and being late, whether you're using your computer for enjoyment, education, or business. SSDs are substantially faster than HDDs in terms of speed since they lack electrical circuitry and mechanical parts. A standard 7200 RPM HDD has a read/write speed of 80 to 160 MB/s. In contrast, a typical SSD has a read/write speed of 200 to 550 MB/s, making it an excellent choice for superior performance.

SSD vs HDD: The Future 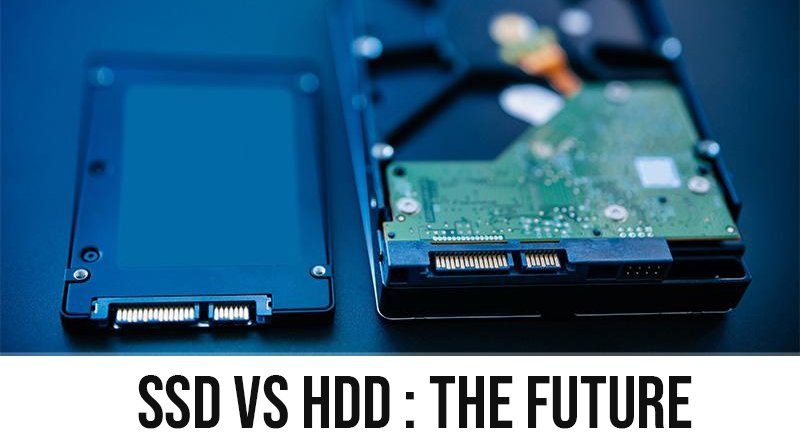 The competition in the field is unpredictable. Therefore, SSDs may or may not completely replace traditional spinning hard drives, especially with shared cloud storage on the horizon. Even though the SSDs are more affordable now, they still can be left behind by people who have terabytes of data on their PCs and Macs for mass storage that does not need to be quick. Furthermore, Cloud storage isn't free, either: you'll have to pay for as long as you want personal online storage.