If you are looking for deals available online for Samsung Galaxy S22 to pre order. then, we have the best acive deals for you.

Limited time offer – Hurry up! Grab your Best Today with deals specially made for you if you preorder Samsung Galaxy S22. Furthermore, if you are looking for a new phone or want to give it as a gift to your loved ones. Therefore, this is the high time to get your hands on the new Samsung Galaxy S22. However, the launch of the Galaxy S22 is on February 25, but you can get exciting deals if you preorder. In addition, we have brought some incredible deals for incredible people that are in the market until February 24 and are mentioned below. Thus, let’s think big savings and don’t wait until the time will never be just right to pre-order and book it. Henceforth, check these deals out which these giant retailers are offering. ALSO READ- BEST SMARTPHONES TO BUY FOR 2022 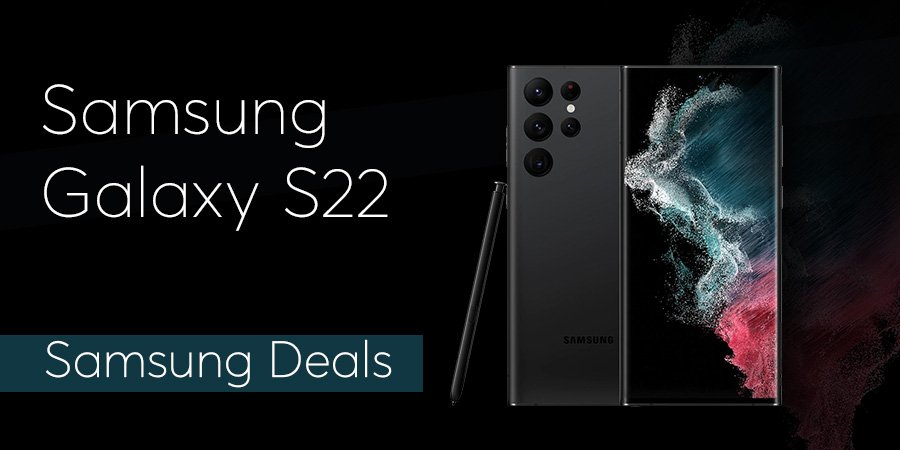 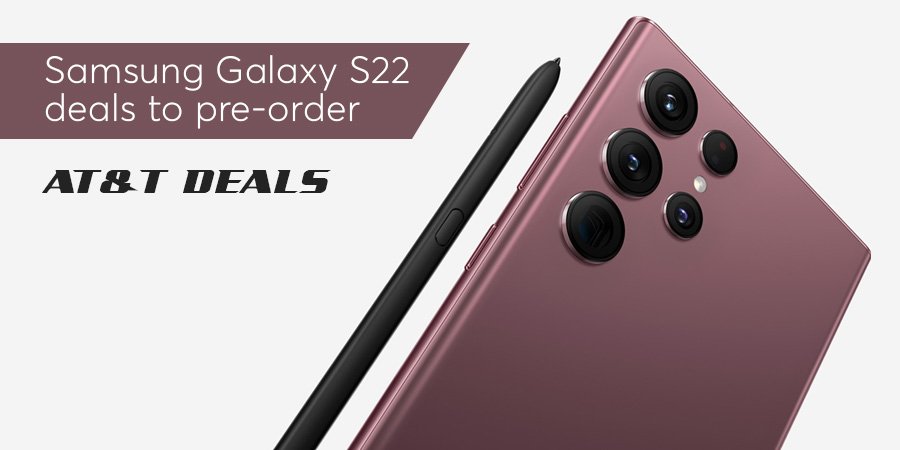 This time AT&T is having a blast in offering massive deals for the buyers. Furthermore, they are giving trade-ins for any phone in any condition. Yes, you can trade in your previous Samsung mobile phones and get $800 off the new Samsung Galaxy S22. Also, a fantastic part is that you can exchange your phones in any condition, even if it is broken or doesn’t turn on. Similarly, customers who pre-order Galaxy S22 before 24 February will get an offer to enable double storage of their device for free. For instance, if you choose a device of 128GB, then you’ll be upgraded to its double storage, i.e., 256GB, with no additional cost. How intriguing, right? Therefore, grab these offers to preorder until they expire. 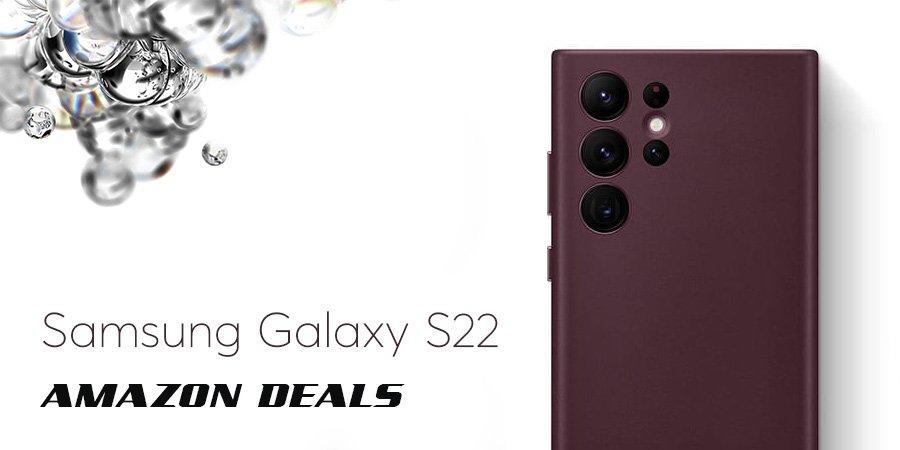 The online retail giant has brought a fancy deal for the buyers to pre-order. Furthermore, it has unlocked versions of the Samsung Galaxy S22 with authentic color variants. After Samsung, Amazon gives its users this tremendous amount of deal up to $50 off on its original price. Hence, you get a Samsung Galaxy S22 (256 GB) at $799.99. This, however, is a steal for anyone with no device to trade in. Thus, starting as an excellent pre-order deal. 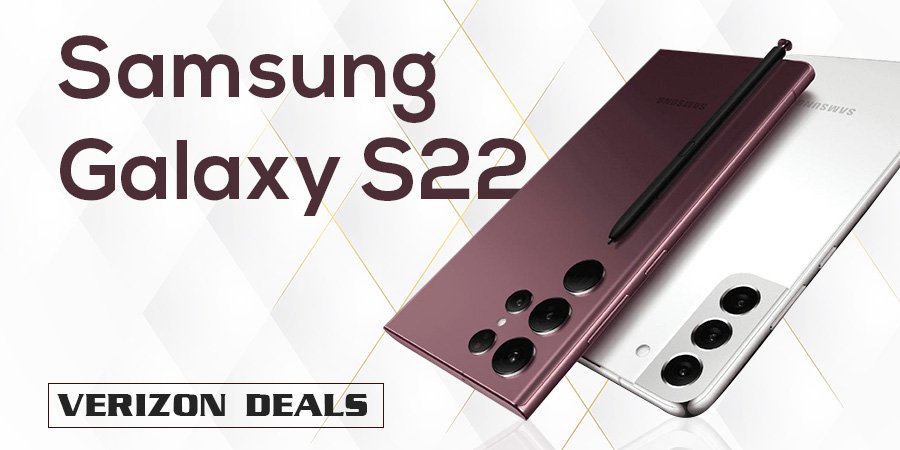 If you hold an old or broken phone, you want to trade-in. Therefore, fellas, you are at the right place. Verizon is offering a giant deal if you are preordering Samsung Galaxy S22. Yes, you’ve heard it right. Now, exchange your broken old phone, get a Galaxy S22 and save up to $800. Additionally, get a deal of $1000 when you switch. 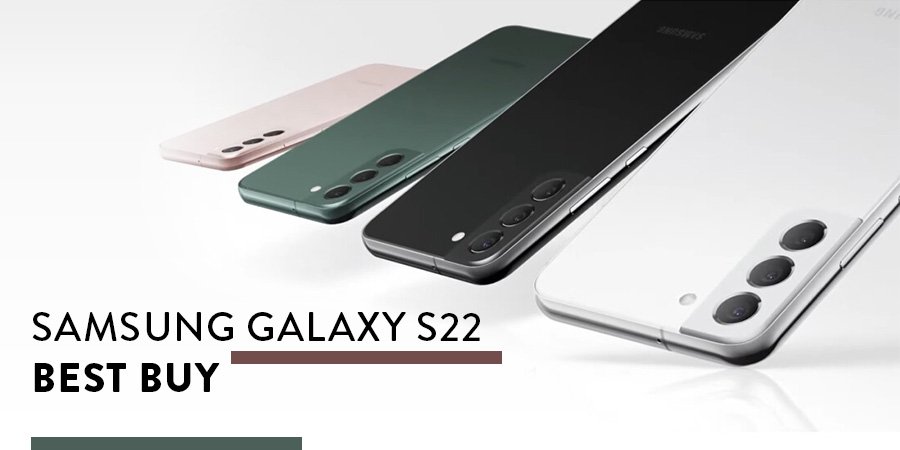 Get a free $200 gift card from Best Buy if you pre-order Samsung Galaxy S22. Usually, they offer simple deals, but they are far more aggressive with their offers this year. If you purchase your Galaxy S22 from Best Buy, not only do they offer you double storage but also a $200 gift card for free. Therefore, grab these passes to get your hands on some gigantic deals of the year. 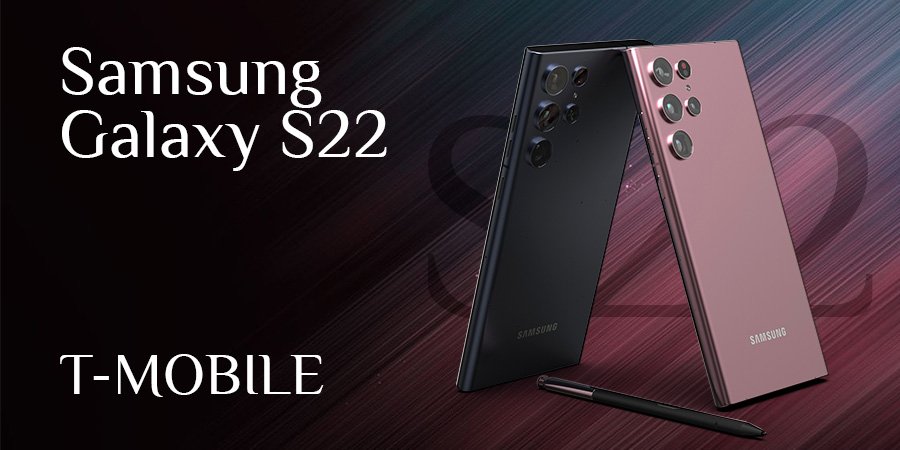 T-Mobile is offering some pretty sweet deals for its customers. Furthermore, T-Mobile has two steals available for the active buyers viz ; Therefore, the Magenta Max plan customers will get Samsung Galaxy S22 and Galaxy S22 plus for free in a trade-in. Moreover, if you are going for Galaxy S22 Ultra, T-Mobile is offering $1,000 off with the trade-in device. Although don’t worry guys, T-Mobile also has deals for those who don’t have a Magenta Plan. Hence, those with no plan can trade in an eligible device and get $500 off on Samsung Galaxy S22. However, both of these options use bill credit over 24 months. Additionally, they offer a buy one get one deal if you go for Galaxy S22 and give you a second one free. Also, up to $800 off with Samsung Galaxy S22 Plus or Ultra. Therefore, place an order now and save additional money with different perks. 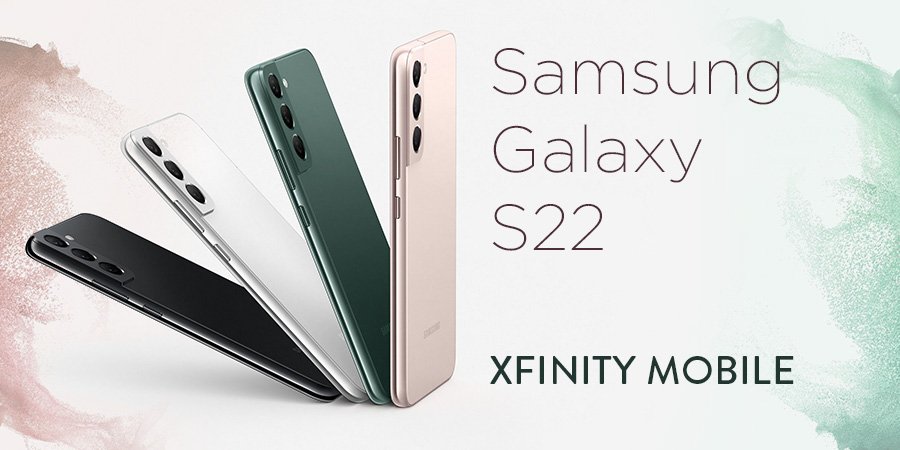 Now save up to $750 on a trade-in. Furthermore, Xfinity Mobile is giving complex deals. For instance, trade-in your old devices, port in a new number, and sign up for a 24 months device payment plan. Hence, get $400 off a new Samsung device. Also, those who trade-in devices in a working condition will receive a $200 Visa Prepaid Card. In addition, potential buyers who trade-in a device will get a credit from Assurant that on average totals $150. Henceforth, customers can check out these fantastic deals if you want to invest in a new phone. 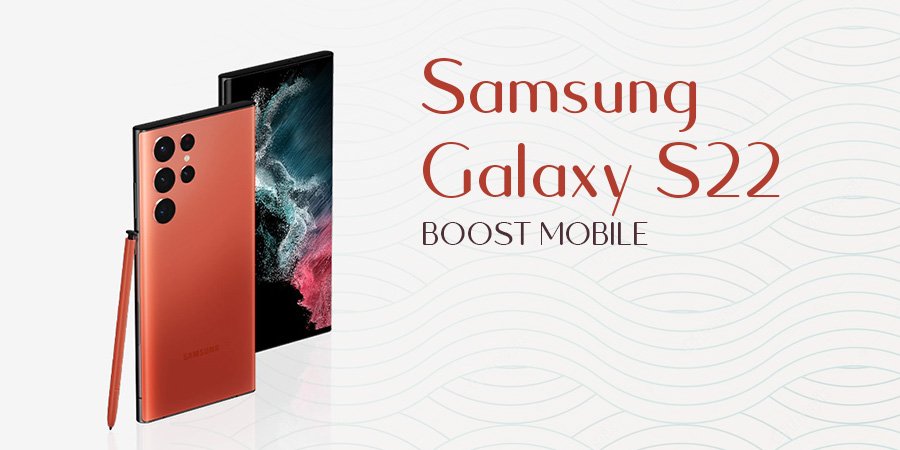 Boost Mobile is offering a humongous deal with a storage update and a gift card. Like every other carrier, they offer a storage update but a gift card and a free sim card. Furthermore, they are offering a discount on phones, i.e., Samsung Galaxy S22, down to only $500. What! Yes, you heard it, with this massive amount of value, check out its deals in detail. Also, Boost Mobile is a prepaid carrier. Hence, you have to buy the phone outright, but with great pricing.   Thus, dive into these flash deals and enjoy these sales to the fullest. These refreshing sales are for a limited period, available till 24 February. Therefore, rush today and pre-order with great deals and discounts while saving a massive amount of additional money.