Paramount Plus Price, Shows, Free Trial, Movies And What You Need To Know

Paramount Plus price, shows, free trial, movies and what you need to know. You should read everything if your also using Paramount plus.

Paramount Plus is a streaming platform with content from CBS, Comedy Central, Nickelodeon, and more. Then, subscribers can also stream live sports and exclusive original shows, like 'Halo.' Also, the latest and classic movies from MGM, Paramount, and Miramax are in. Next, the library contains Paramount Plus originals you won't get anywhere else.

In addition, Paramount Plus is one of the most reasonable streaming platforms available. The platform even provides live access to your local CBS network. But You will get this option only with the Premium plan. Moreover, Paramount Plus also contains live CBS sports, including NFL and SEC football games. You can also stream UEFA Champions League, Europa League, and the National Women's Soccer League if you are a Soccer lover. Golf enthusiasts will get live events, including the Masters and the PGA Championship. Also, read the 7 best new movies to stream this week on HBO Max, Hulu, Netflix and more.

How Much Does Paramount Plus Cost? 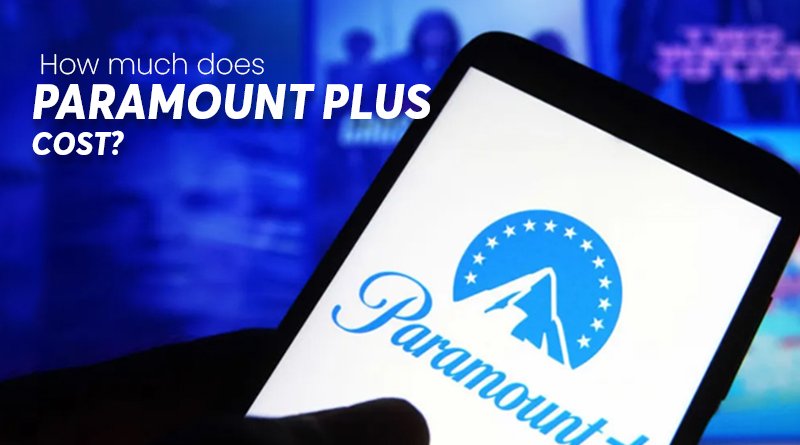 Paramount Plus has two plans: an ad-supported "Essential Plan" for $5 a month ($50 a year). Then an ad-free "Premium Plan" for $10 a month ($100 a year). Furthermore, If you compare month-to-month options, annual plans save you about 16 %. Additionally, the Premium Plan is also available as an Amazon Prime Video and Apple TV add-on channel. Moreover, both options offer you access to the platform's on-demand library as well as select live sports. Although the Essential plan has ad interruptions when viewing on-demand shows. In addition, the Premium Plan includes ad-free on-demand streaming and also live access to your local CBS channel. CBS streaming, however, continues to have regular commercial breaks because it is live.

Live Sports On Paramount Plus! 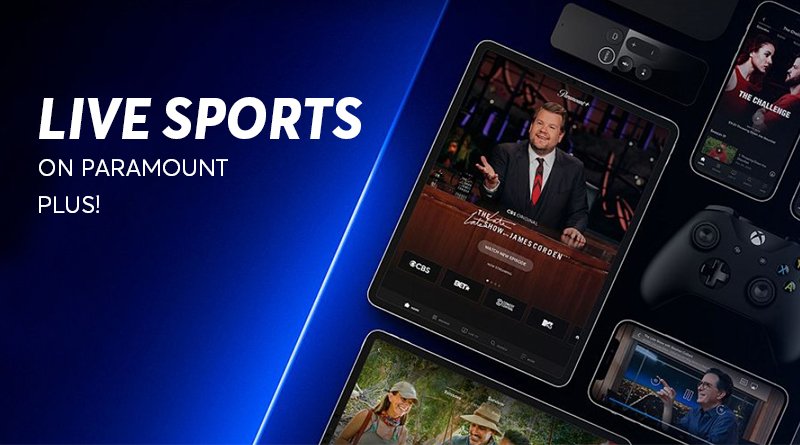 Paramount Plus allows you to stream live CBS sports. Furthermore, both the Essential and Premium plans allow you to stream local NFL games on CBS. Also some live soccer content like the UEFA Champions League. Moreover, the Premium package is required to access the platform's whole lineup of live sports. Including The Masters, NCAA basketball, PGA Tour, SEC football, and MMA. 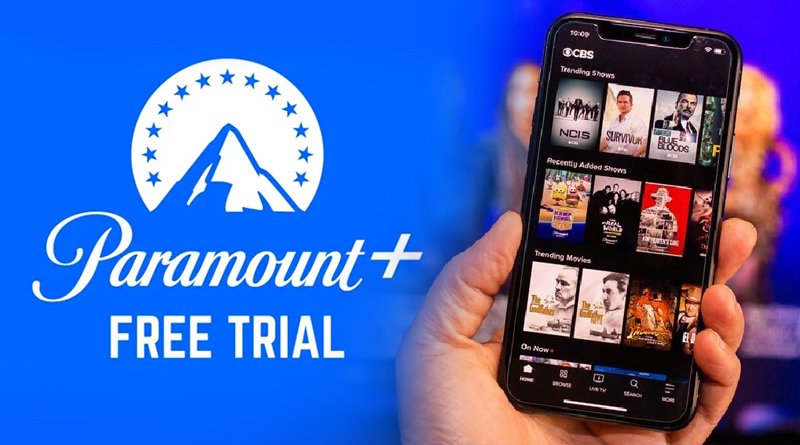 The latest Paramount Plus 7-day free trial is applied by default for new members. As its 30-day trial gets its expiry. 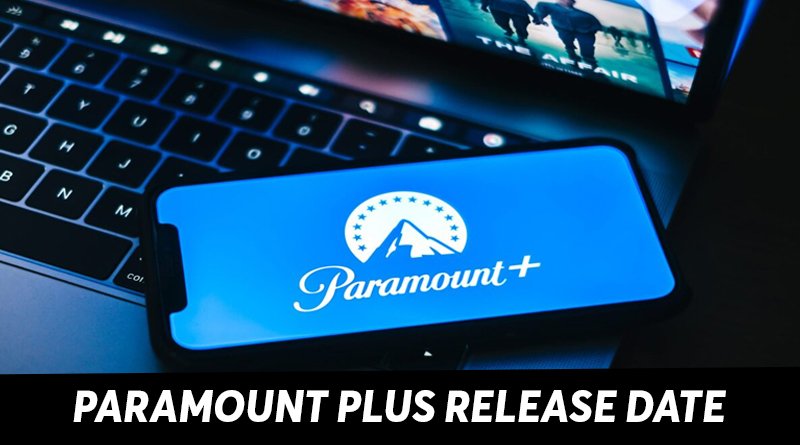 On March 4, the latest christened streaming service was launched in the United States and Latin America. Then, on March 25, Paramount Plus arrived in the Nordic countries, and on August 11, it will appear in Australia. On March 4, Canada received the rebranding of the service, but not the enhanced material until later this year. 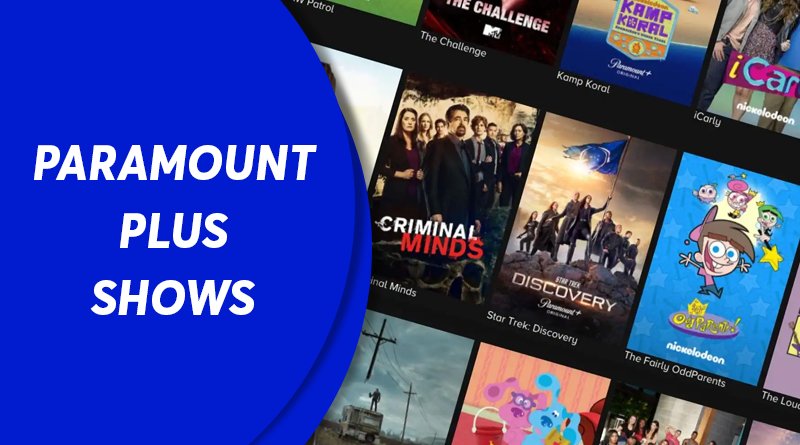 One of the next huge Paramount Plus shows, Picard season 2, arrived at a standing ovation. While South Park's show will not be coming to Paramount Plus, hour-long specials like South Park Post Covid will. And when will South Park: Post-Covid 2 be released? In mid-December of last year, the special premiered. Though, the release date for the next South Park special on Paramount Plus is unknown. Furthermore, season 12 of RuPaul's Drag Race will be available to stream on January 12. While Season 5 of RuPaul's Drag Race All-Stars will premiere on January 24. Moreover, we know that Paramount Plus will provide new shows that are revivals or sequels to well-known titles. Such as Frasier, we don't know when those shows will premiere. In terms of what's currently available, Paramount Plus is getting some exclusives from CBS's leftovers. With Evil and the SEAL Team departing the network for Paramount Plus. 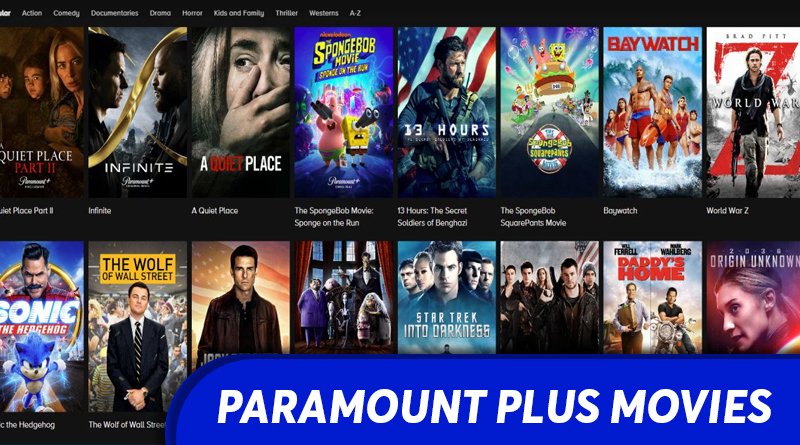 Many of the studio's theatrical movies will be available on the streaming platform after they come out in theatres. This recently meant that Scream (2022) — also known as Scream 5 — arrived earlier than expected. Top Gun: Maverick is currently in theatres, which means it will be available on Paramount Plus in July 2022. Transformers 7 and Mission: Impossible 7 will both launch 45 days after each other.