iPhone 14 — All The Rumors And Leaks So Far

Get all the latest iPhone 14 rumors and leaks so far in one place. Find out everything you need to know about this year's model.

After the successful release and response to iPhone 13, Apple is now working on the iPhone 14. People have speculation about the new release and are expecting a lot of upgrades and improvements to date. Furthermore, following the conjecture, the iPhone 14 Pro and Pro Max can have a sleeker new design. In addition, it would feature a quicker A16 Bionic CPU, a sharper new primary camera, and maybe USB-C. Moreover, iPhone 14 Pro models are expected to receive the most significant updates. However, the typical iPhone 14 lineup might only see minor tweaks and changes.  Although there is a buzz and a hype for the new Apple iPhone 14, it could be the best smartphone of the year 2022. But, let's not make our assumptions and jump to a conclusion. First, let's delve into things and facts we know so far. 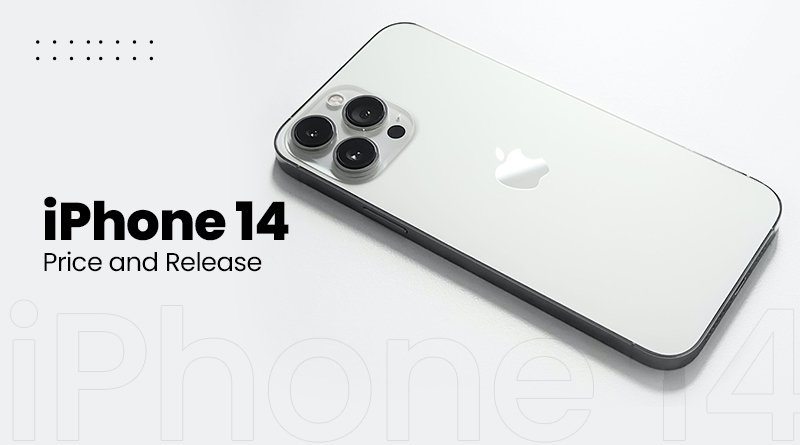 There is no official word or statement on the launch of the iPhone 14 from Apple. Hence, we can't say anything with certainty about it either. However, based on recent Apple iPhone launch events, the iPhone 14 can set foot in the global market in September 2022. Furthermore, following Apple's pattern, the iPhone 14 could be unveiled on September 13 and released ten days later on September 22. Again it's all just speculation and no official evidence.   The newest rumor is that the iPhone 14 is undergoing engineering validation testing (EVTs). Thus, indicating that the design has been corrected since the iPhone 14 went into trial production in February. These testing will determine whether the new models meet Apple's stringent requirements. Coming to the prices, the basic iPhone 14 will cost $799, while the 14 Max will cost around $899. Furthermore, the Pro version could cost $1,099, a $100 premium above the $999 iPhone 13 Pro. The iPhone 14 Pro Max may also see a price increase, reaching $1,199. Based on the speculations and comparing the iPhone 13 and series prices, these prices are an estimate of the upcoming Apple. 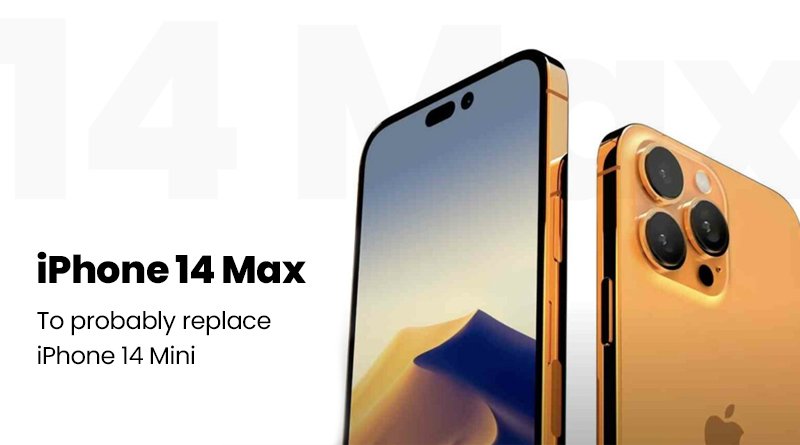 One of the leaking sources, Jon Prosser, claimed that iPhone 14 Max will be a replacement for the Mini in the new series. Furthermore, it would have a 6.7-inch display but no pro capabilities. However, the rising demand for bigger and sleek display phones with more affordable rates is what iPhone consumers are looking for. The iPhone 14 Max could be a game-changer making Apple competitors sweat. 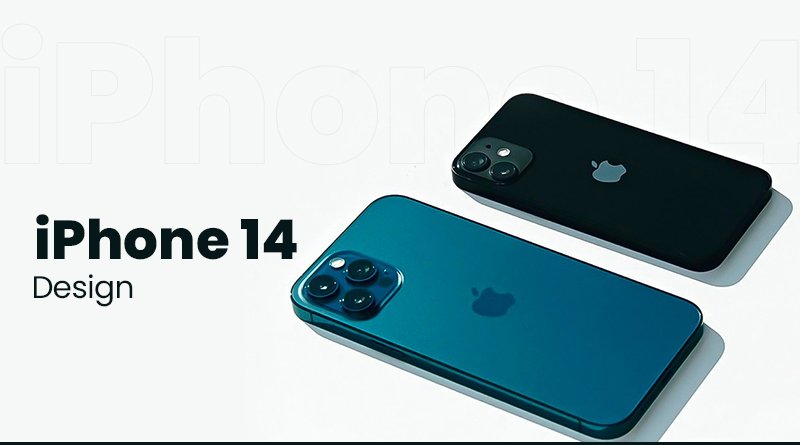 Front Page Tech video of Jon Prosser on the iPhone 14 says that the new phone will have flat sides and appear like a crossover of iPhone 12 and 4. However, those sides could incorporate a mute button and a group of rounded volume center buttons reminiscent of the iPhone 4. Furthermore, the iPhone 14's sides are rumored to be constructed of titanium, making it more rigid and robust than prior iPhones. Moreover, the rear retains the glass surface and appears to have a satin-like sheen. Adding to the rumors, as per specific schematics, the elevated camera array on the iPhone 14 Pro is even bigger. Furthermore, it would take a larger module to house a 48MP camera. Also, it appears that the regular iPhone 14 will not get a set of cameras flush with its rear panel. In addition, the iPhone 14 will finally ditch the notch. However, as per the rumors, only the iPhone 14 Pro will be notch-free. And it would feature a combination of a single circular camera cutout and a pill-shaped cutout alongside it for Face ID sensors. It could also feature smaller bezels, making the display appear even larger. 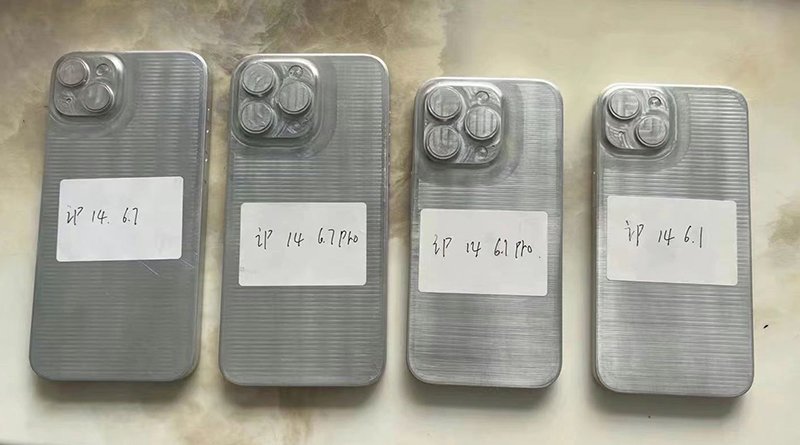 The current rumors were held little credible when a leaked supply chain photo shows the display panels for all four iPhone 14 models. As you can see, the iPhone 14 and iPhone 14 Max display has a notch, but the iPhone 14 Pro Max and iPhone 14 Pro don't feature one. These two models have discarded the notch for a combination of a pill-shaped cutout alongside a punch-hole camera or sensor. Moreover, colors like Midnight, Starlight, and Product RED options will be available as usual. Also, the lighter sky blue will replace the existing blue, and a new purple option will be on the way. However, this rumor doesn't exist anymore, making it difficult to assess its reliability. 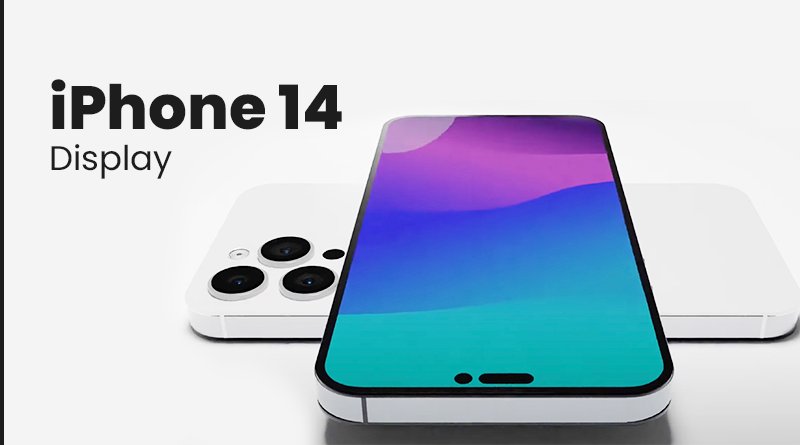 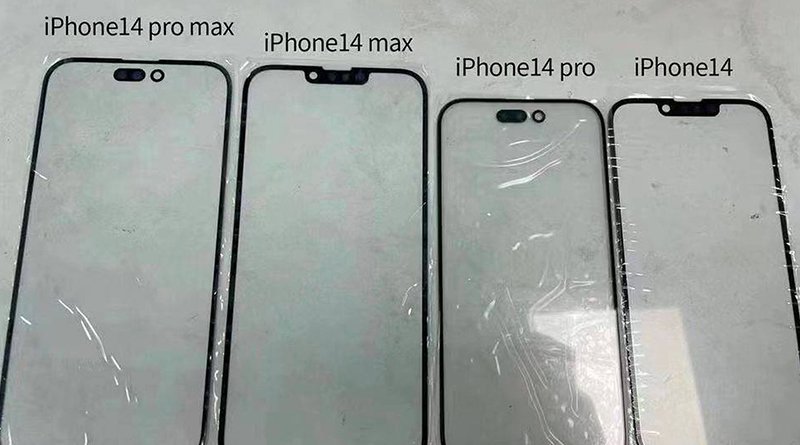 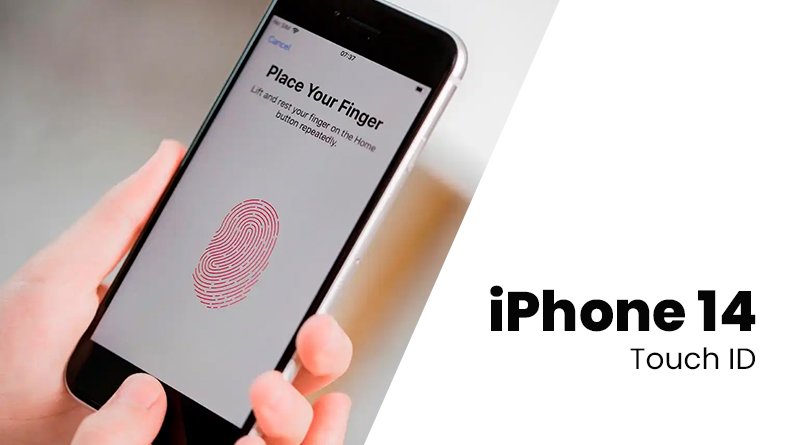 The comeback of Touch ID is one of the most significant changes for the iPhone 14. The iPhone 14 would have the Touch D embedded under the phone's display and not on the power button compared to its predecessors. This would be similar to that of the fingerprint sensors on your regular Android phones. However, the analyst Ming Chi-Kuo computes it the other way: there won't be an iPhone with Touch ID. Furthermore, no under-display Face ID for another few years, which is disappointing concerning the present situation of wearing masks. Although, with iOS 15.4, Apple users can efficiently use the Face ID as it recognizes users wearing a mask. Therefore, its great functionality has bypassed the need for fingerprint-centric biometrics. 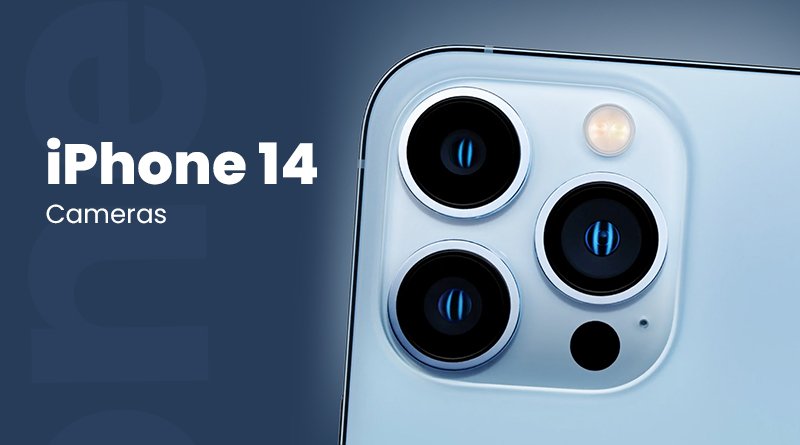 The iPhone's camera is something that people solely buy the phone for. Therefore, the rumors about iPhone 14 cameras can be a surprise if they turn out to be true. The report of Apple analyst Ming-Chi Kuo strongly hints at a 48MP primary sensor for the iPhone 14 Pro models. Significantly, it can be a giant leap from the ordinary 12MP camera on the iPhone 13. Furthermore, TrendForce, a Taiwanese research firm, backs the rumor to be correct. But another source says that the standard 14 would have the regular 12MP, whereas only the Pro models would get a 48MP. Hence, it would be interesting to see what comes of the official launch. Furthermore, it would be great if it had a better telephoto lens than the Samsung Galaxy S21. Moreover, one of the Apple patents has stated Apple is working on a periscope-style zoom camera, which you would probably see in the pro model of the iPhone 14. 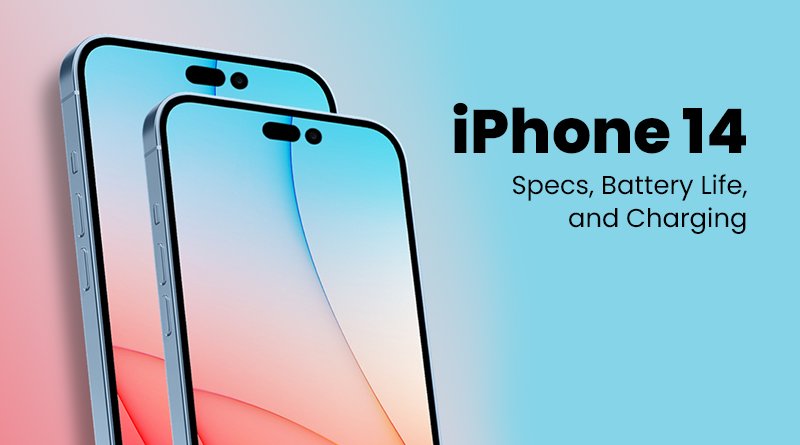 We don't have much on this interface to say about. However, considering the delivery of Apple, one can expect many potential specs in iPhone 14. Furthermore, it is likely to introduce A16 Bionic chips for better processors and graphics. Moreover, it is said to feature a 4nm chip from TSMC, smaller and more effective than the 5nm A15 Bionic in iPhone 13. On the other hand, the latest report claims that TSMC has issues producing the smaller chips. Thus, it means the iPhone 14 could probably stick with a 5nm chipset.  Again, Analyst Ming-Chi Kuo said that Apple might only give the iPhone 14 Pro and iPhone Pro Max the new A16 Bionic chip. LeaksApplePro, another tipper, claimed that the iPhone 14 would use an A15 Bionic rather than an upgraded one. It further stated that "Apple is seriously considering using the A15 in the non-pro iPhones later this year. However, the Cupertino-based company plans to call it the A16 chip." A rumor has the iPhone 14 is said to get a massive 2TB of onboard storage on the storage side. Therefore, making it a significantly huge addition and getting other smartphone brands up their game. Furthermore, another analyst Jeff Pu says that the iPhone 14 and 14 Max will start with standard 64GB of storage. Plus, the iPhone 14 Pro Max will begin with a whopping 256GB. Speculations have it that Apple could also launch an eSIM-only variant of the iPhone 14. This information is claimed by the analyst Emma Mohr-McClune of GlobalDate.

Based on tips, assumptions, hints, and not-so-reliable information, it's hard to put things in certainty and perspective. But we don't expect less from Apple and the new iPhone 14 series. We expect more fresh designs, better-operating systems, new features, enhanced cameras, etc. However, what are your views on the upcoming smartphone of Apple? Let us know in the comments. Plus, share your anticipation and any credible information in the comments as well. Follow What’s New Dawg for the latest Top 10, How to, Tech, Phones, and more. Also keep up with us on Facebook, Twitter, and Instagram.