Google I/O 2022 recap: Pixel Watch, Pixel 6a, Pixel Buds Pro and all the big announcements you need to know here.

Google I/O 2022 kicked off this year's developer conference with some major announcements. The announcements were about new products and features that users can expect soon. Furthermore, Google I/O 2022 mentioned new products. As well as, the products like the latest A-series smartphone, the Pixel 6a, a set of premium wireless earphones, Pixel Buds Pro, and its first watch, Pixel Watch, are among the new hardware products. Moreover, it also revealed a future Pixel tablet and the Pixel 7 and 7 Pro, the company's next-generation flagship smartphones. Also, you must know this latest news that Google can now remove your phone number, address from search results. 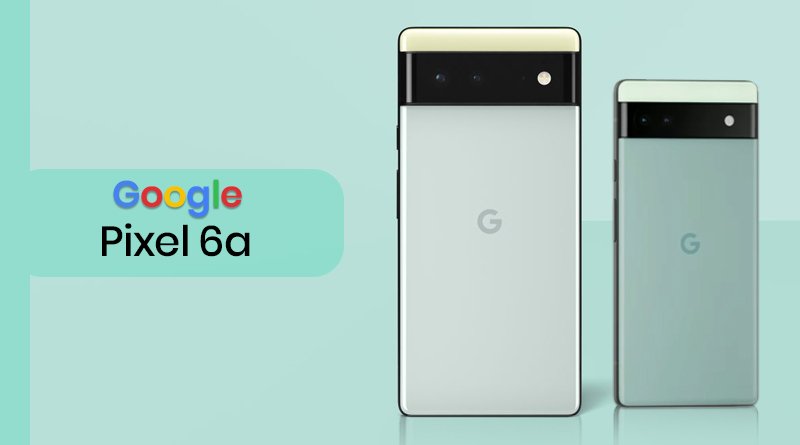 Google I/O 2022 revealed the much-awaited Pixel 6a smartphone. In addition, the gadget has a two-tone design similar to the Pixel 6 series, giving it a premium appearance. Apart from that, the Pixel 6A has been priced at $449. You will get color options like Chalk, Charcoal, and Sage. 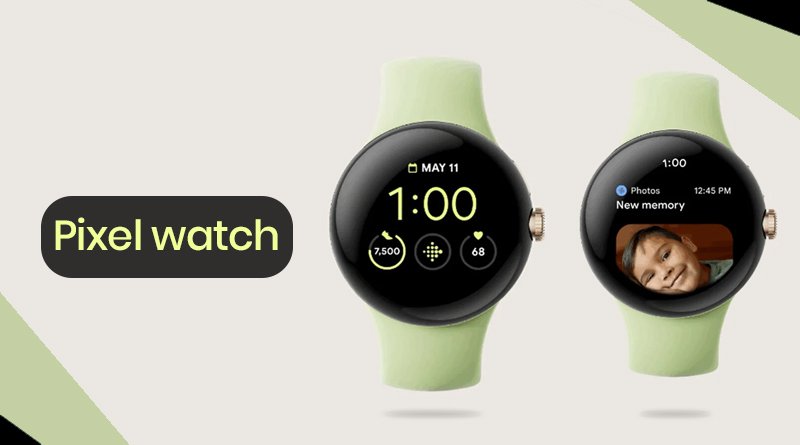 The Pixel Watch, Google's first smartwatch, was also revealed in Google I/O 2022. Furthermore, wear OS 3 that got launched, featuring a circular-domed design and curved glass protection. Additionally, like the Apple Watch, the Pixel Watch is made of stainless steel and has a tactile crown. Moreover, it comes with Fitbit integration. Also, the search giant has claimed that the watch will deliver an "industry-leading health and fitness experience." 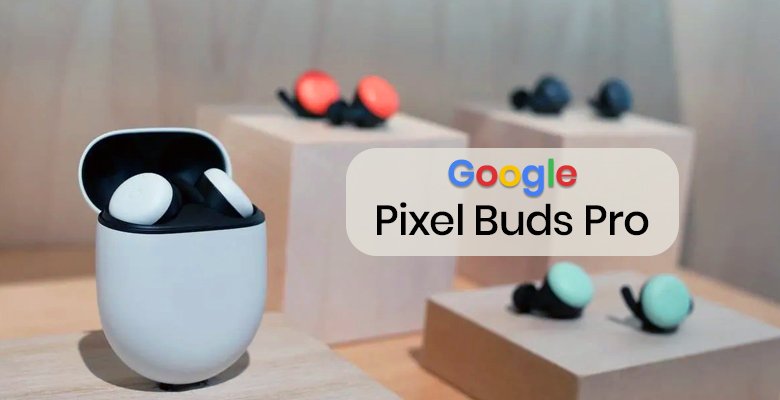 Google I/O 2022 revealed the launch of the Pixel Buds Pro, their newest true wireless (TWS) product. As well as, the device's key feature is the company's first TWS to include active noise canceling (ANC). In addition, the Pixel Buds Pro has been priced at $199. It will be available in Charcoal, Coal, Fog, and Lemongrass color options later this year.

During the event, Google I/O 2022 also gave a sneak peek at its Pixel 7 series phones, which the next generation of Tensor chips will power. Furthermore, the Pixel tablet will be powered by Google's custom-design system on a chip, which will be revealed in the future. In June, the consumer electronics company will open its second Google Store in Brooklyn, New York. Moreover, customers will be able to test out and buy its hardware at the stores.