Planning your next vacation? These World's top 10 tourist attractions will give you a thrill for your buck. Read to know more.

Every spot in the world has a story and a history to tell. Furthermore, tourists are always in search of such sites to travel to. Moreover, this planet has its wonders and beautiful destinations. And some of those alluring places have memories and serenity to give. In contrast, some have delicacies and delight to offer. However, binding all the euphoric places in a single list isn't easy. Therefore, we have gathered the 10 top-rated tourist attractions in the world.

This list of best tourist attractions in the world will take you on the journey to yourself. While exploring the streets, monuments, big cities, and small towns, you will also get to know your fun self. However, the list has some known places in the world, but it also features some scenic surprises for you. Therefore, you don't have to worry about that long planning, just pack your bags and explore these picturesque places.

Our List Of 10 Top-Rated Tourist Attractions In The World – 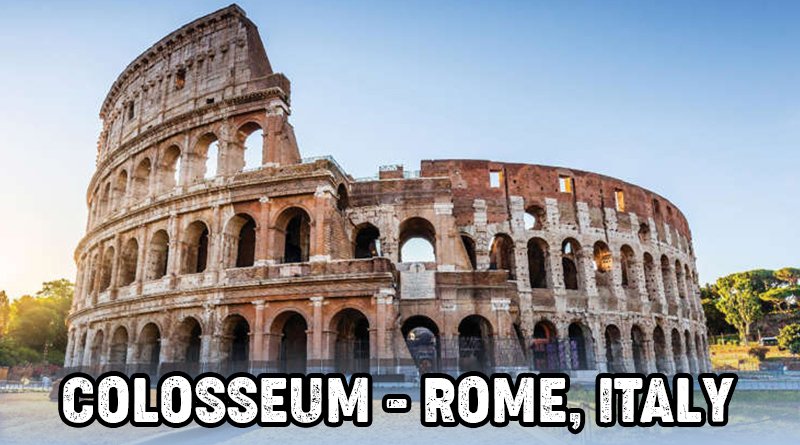 First on this list of tourist attractions is Ancient Rome's most well-preserved structure. This former gladiator stadium can stage up to 50,000 spectators at once. Therefore, it is an excellent highlight of any trip to Rome. Furthermore, you can dive into history with a half-day walking tour by booking a ticket. Also, you can soak in the gladiator-ness with a special-access ticket to enter through the Gladiator Gate. And explore the arena floor for an exclusive behind-the-scenes experience. The Colosseum is the most famous monument left from the Roman Empire. And it has been a popular tourist attraction in modern-day Rome for generations.

Machu Picchu, high in Peru's Andes mountains, is one of the most beautiful tourist attractions in the world. This place offers the lap of pure nature and early civilization. Furthermore, this place was a royal habitat of the Incan monarchs. The secluded site was built in the 15th century AD and was abandoned less than a century later. However, it still astounds visitors with its precisely linked, mortarless, exquisite stonework. The journey to Machu Picchu usually begins at the highland city of Cusco, the former Inca Empire's capital. Therefore, Machu Picchu is a fantastic setting to visit. Moreover, most of its allure stems from Peru's high jungle-clad mountains. Sitting on a high plateau with lush green mountains, the surreal location will steal your mind and heart. 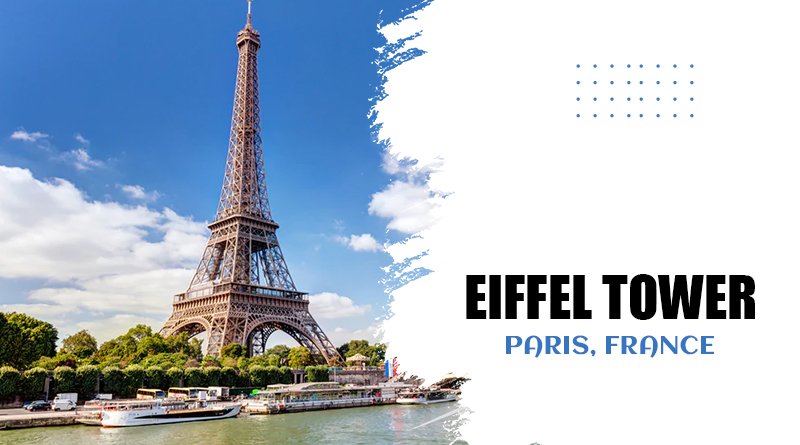 Eiffel Tower, the name says it all. The city of love and fashion with this bedazzling monument truly deserves a spot in this list of tourist attractions. And in all the other lists and catalogs in the world as well. Visitors from all over the world travel to Paris to see the magnificent Eiffel Tower for themselves. Furthermore, many people propose to their significant others to mark their moment of love.

Moreover, you can savor all the delicious aromas with a gourmet meal at the tower. Not to forget the palatable restaurants, cafes, and eateries along with the tower. Also, this spot is the priority on many travelers' wishlists. 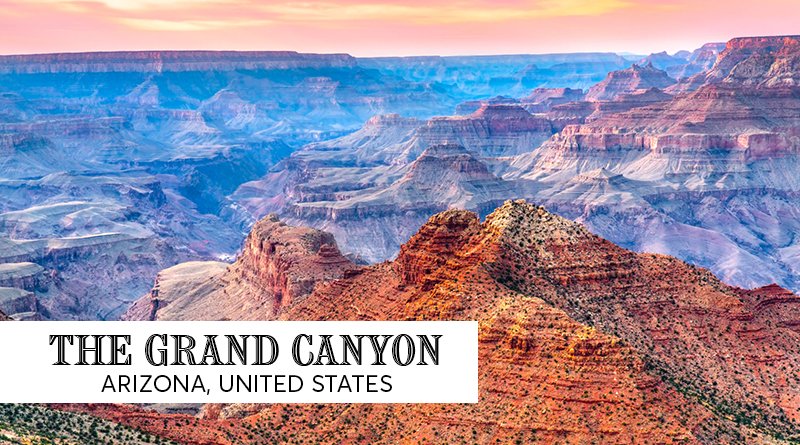 The Grand Canyon is among the most natural tourist attractions in the United States. Furthermore, it's a must-visit for all travelers seeking a lifetime of adventures. Standing on the Grand Canyon's rim and staring out at the sculpted landscape will leave you in awe. You can hike through the canyon to dwell in the scenic beauty, as the rim provides breathtaking views. Even a short walk down the Bright Angel trail will provide you with more views. Also, it will give you a taste of what the canyon is like below the rim. Moreover, you can take an adventurous experience with a rafting excursion down the Colorado River. This unique site is one of the world's natural wonders in Arizona. 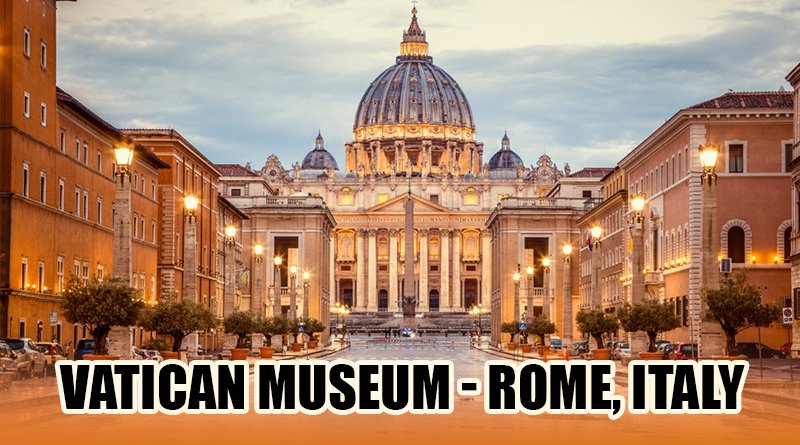 The Vatican Museums are structurally spread through the River Tiber within the Vatican. Furthermore, the Vatican Museums was a discovery of Pope Julius II in the early 16th century. And it later became the house of the world's most important art collections. In addition, it features archaeology and ethno-anthropology, such as Egyptian mummies and Etruscan bronzes. The Vatican Museum also works on the restoration of those artifacts. It also features some of the most aesthetically significant rooms, such as Raphael's frescoes and Michelangelo's Sistine Chapel. Therefore, this picture-perfect, historic place is an absolute for tourist attractions. 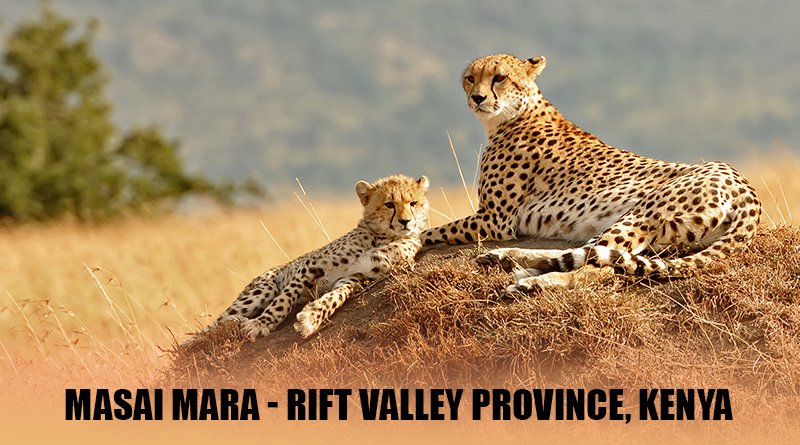 One of the best tourist attractions for wildlife praisers and admirers is Masai Mara. The Masai Mara in Kenya is a spectacularly biodiverse region and a popular safari destination. This wildlife tour is a great chance to watch lions, leopards, rhinoceros, elephants, and cape buffalo in one trip. Furthermore, the Masai Mara National Reserve park covers approximately 1,500 square kilometers. Mostly that area is grassland, stretching to Tanzania's Serengeti plain. Moreover, July and August are the most popular periods to visit this heaven of biodiversity. Masai Mara is the home to a million animals and a land of picturesque adventure.

Next on the list of tourist attractions is the Louvre, home of Leonardo da Vinci's Mona Lisa. Furthermore, the Louvre is the global synonym of the world's most incredible art museum. The museum showcases the explicit and unrivaled collection of artworks. The Louvre is the one museum in the world that you must see at least once in your life. Apart from the Mona Lisa, the Louvre has many other attractions to interest you. Countless works by the greatest painters are present at the museum. However, the structure itself is a landmark. Almost everyone recognizes the glass pyramids and the 18th-century structure featured in numerous films. 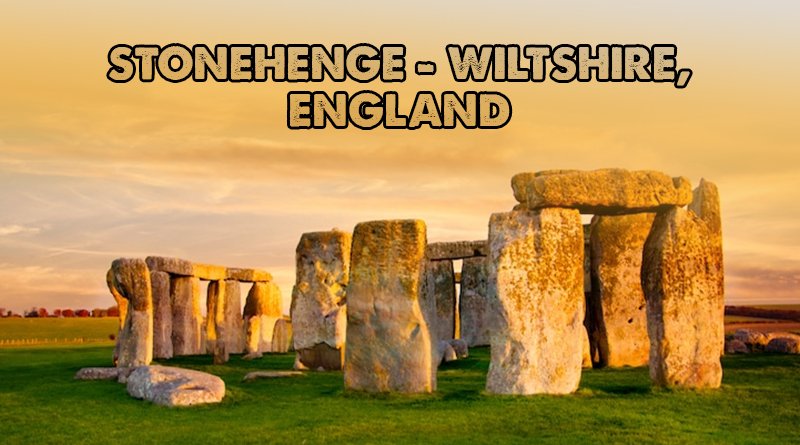 Have you ever thought of brain teasers for tourist attractions? Well, Stonehenge is one of those settings where you can't help but wonder what happened over 4,500 years ago. Furthermore, historians are still stuck in this long puzzle. Therefore this spot has gained the eyes of interest of innumerable tourists. Despite the simplicity of the stone structure of Stonehenge, the site has a mysterious atmosphere. Well, there isn't that much to say about the area as we don't have the expertise of archeology. But you can admire nature and click amazing pictures with giant stones, arranged in two roughly circular patterns. 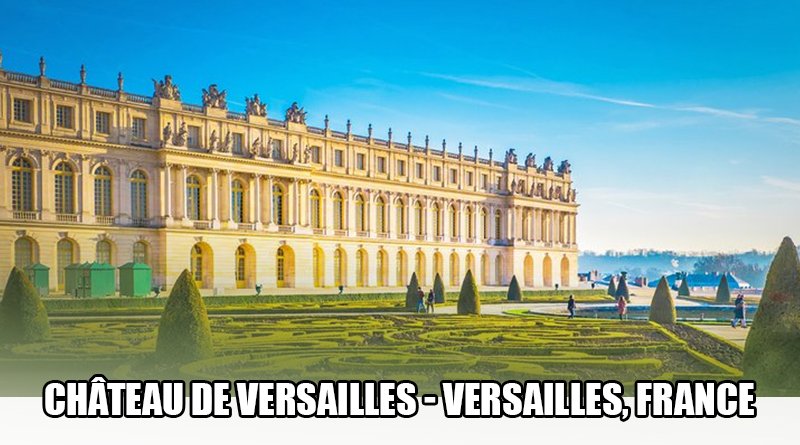 The spectacular Château de Versailles displays the richness and splendor of 17th-century France. This palace is a UNESCO World Heritage Site and should be on your list of the tourist attractions in France. Furthermore, the Palace of Versailles was the main residence of the French Monarchy until the French Revolution. Hence, it really is a sight to behold. There's plenty to see and do here, from the spectacular Hall of Mirrors to the palace's immaculate gardens. Moreover, the special VIP tour takes you into the Palace's Royal Quarters. Where you can look at the behind-the-scenes of the lifestyle of Royals. Also, the château holds an incredible number of 2,300 rooms. 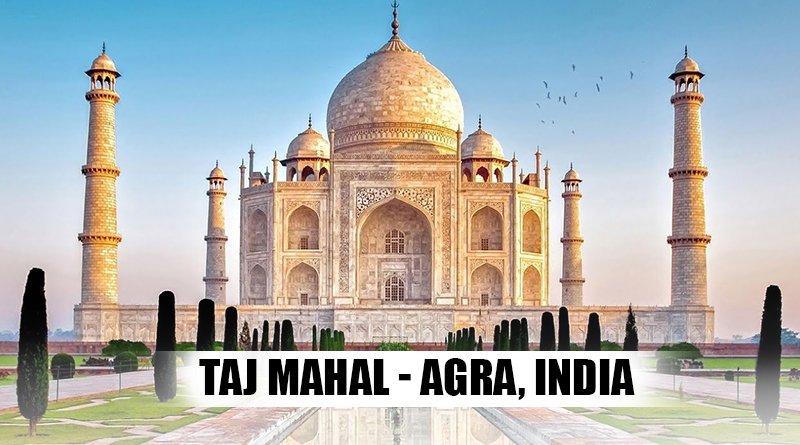 The Taj Mahal is a structural combination of Persian and Mughal architecture. The name Taj Mahal literally means "crown of palaces". And it was given to a massive tomb in Agra, Uttar Pradesh, India. Furthermore, this monument is the emblem of sacred love. The structure was built in 1632. Here, the Mughal emperor Shah Jaha held the burial of his beloved wife, Mumtaz Mahal. It took 17 years to finish the construction. The Taj Mahal is one of the seven wonders of the world. Moreover, this place is one of the best tourist attractions in India. The beauty of this white tomb is something that will capture your heart in one look.