The new plan to redeem from the crisis and loss of subscribers; Netflix With Ads is officially out now. Read this blog to know more.

The loss of revenue and subscribers has become a new mold for Netflix. The global streaming colossus is laying out new plans and strategies to curb other unfortunate events in this mold. Therefore, now after months of decision-making, it has launched Netflix with ads. But what is this Netflix with ads and a new pricing plan? We'll explain everything in this writing.

What is Netflix With Ads? 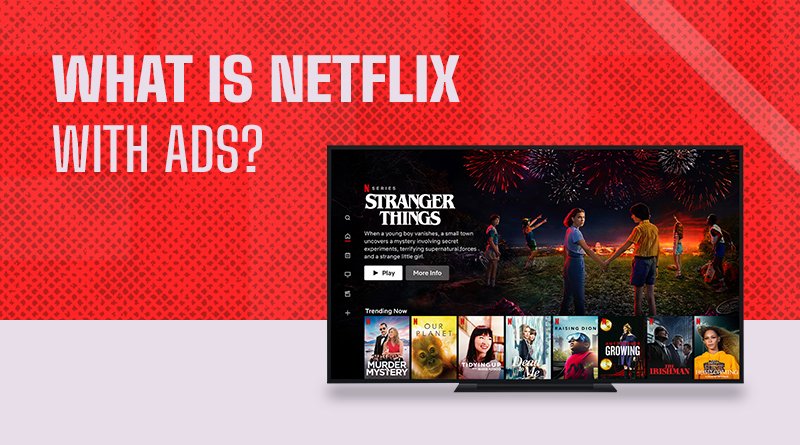 The ad-supported tier of Netflix is now available after months of anticipation. Furthermore, we know its pricing, what discounts it offers, and whether it makes sense.

The new subscription does not represent the dramatic discount that some might have expected. However, it is still worthwhile. On November 3rd, Netflix Basic with Ads will launch a new $6.99 per month tier. The pricing for this Netflix with ads Basic for other countries goes like £4.99 in the UK, CA$5.99 in Canada, and AU$6.99 in Australia. After its launch in the USA, the plan will also launch in 11 other nations, including Brazil, France, Germany, Italy, Japan, Korea, Mexico, and Spain. Furthermore, the release will go as planned, shared by Netflix on their press page.

Additionally, the streaming company is working on a password-sharing crackdown to address Netflix's subscriber issues. This is possibly the next thing the company will work on after Netflix with ads. The new plan offers the same functionality as the $9.99 per month Basic tier (but with ads). Netflix with commercials is known as Basic with Ads, and both actually receive a boost in visual fidelity. Moreover, the 480p SD picture quality from earlier will be replaced by 720p HD video on both Basic and Basic with Ads.

However, a minute drawback of Netflix Basic with Ads is that some movies and episodes won't be available immediately. Furthermore, following the concept of ad-included content, there will be 4-5 minutes of adverts inserted every hour. According to Netflix, it is working on it. Moreover, you won't be able to download any content of your choice. 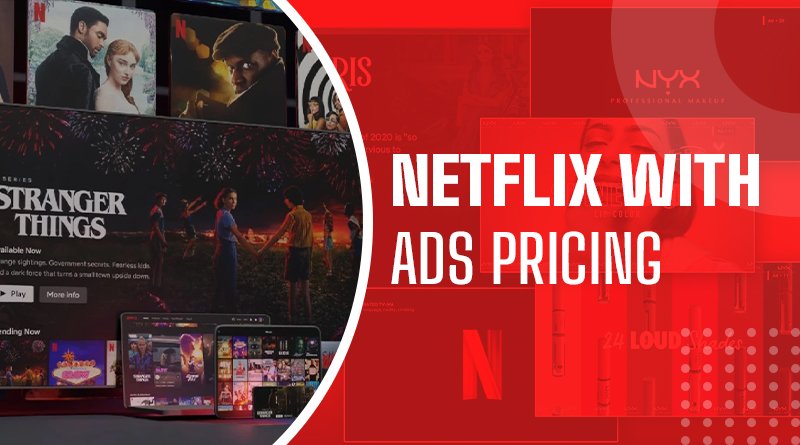 The following table consists of the pricing of all Netflix subscriptions. You may refer to it to know more.

Similar to this, Disney Plus, with advertisements debuted in the US in December; its $7.99 monthly tier is $3 cheaper than its $10.99 ad-free tier. However, the primary distinction is that Disney Plus doesn't charge extra for 4K streams. Furthermore, millions of subscribers did anticipate a less expensive Netflix with advertisements. Moreover, the expectation was that HBO Max, Paramount Plus, and Peacock all provide a $5 discount for their ad-supported tiers. Nevertheless, it makes sense because Netflix offers much more material than every other streaming platform. These details are not shocking, but we wonder if and when Netflix will give those who want 1080p HD and 4K UHD Netflix a discount to view advertisements.