How To > Entertainment > Latest News

How to watch DC movies in order

This information will help you out in watching DC movies in both Release and Chronological order. And this enhance your streaming experience.

Watching the DC movies in order facilitates and simplifies the streaming task of their viewers. Without following any streaming order, most people stick to that conventional order, giving you no reason to watch them fast. People sometimes get confused after watching those particular eras representing movies, as they follow a streaming disorder. Few online streaming platforms deserve gratitude for making it easy to watch DC movies. Such as HBO Max, where you can easily find the most DCEU movies like Batman, Wonder Man, Superman, etc. But sometimes people cannot find Marvel movie content here; you should, thanks to Disney Plus. Moreover, watching DC movies in release order is a straightforward process, while watching their chronological order is a bit more complicated.

Below the DC movies are described in both release and chronological order, but it does not include any of those DC comics beginning in 1951, including Superman and the Mole Men. Even not the recent movies like 2019’s Joker or The Batman. Apart from DC and Warner Bros, DCEU is the first shared cinematic universe covering multiple superhero characters. 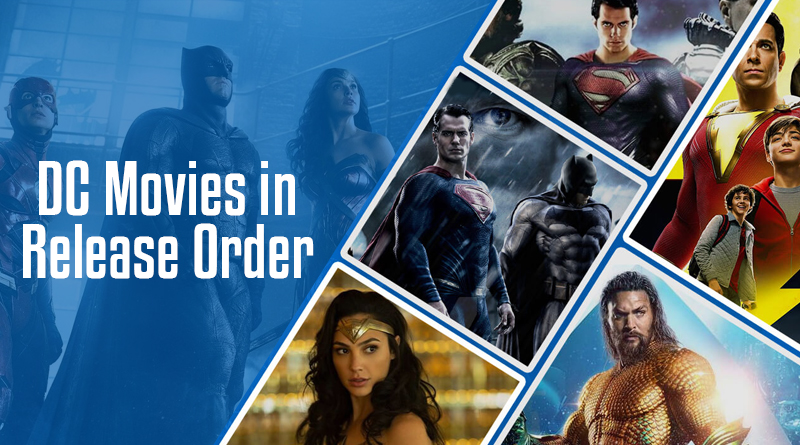 Till January 2022, 11 DC movies have taken place in the extended universe. The people who became the leading legends of this period include Henry Cavill as Superman, Ben Affleck as Batman, Jason Momoa as Aquaman, Gal Gadot as Wonder Woman, Zachary Levi as Shazam, and Margot Robbie as Harley Quinn. Furthermore, the given DC movies are in release order; the information regarding where you can easily find them on streaming platforms is also provided. 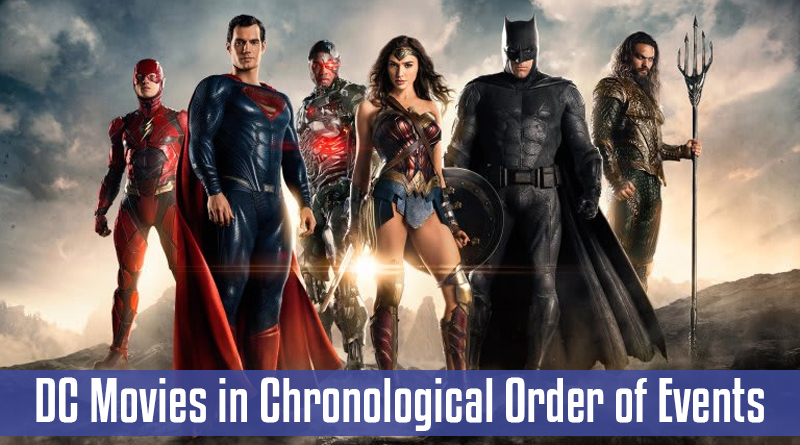 Watching DC movies in chronological order is very much different from watching in release order. And, here you go:-