If you are an active user of Apple then you must know this that Apple discontinues iPod touch sales, ending the company's iconic lineup.

Apple discontinues iPod Touch sales, ending the company's iconic lineup of iPods. It was the first model which was introduced over 20 years ago in 2001. Furthermore, the tech giant said it would continue selling iPod Touch devices in its own stores through verified resellers. After, Apple discontinues iPod Touch "while supplies last," but would not produce more or unveil new versions. Moreover, Apple has added music streaming features to its other devices. Apple also faced competition from streaming platforms like Spotify and Amazon Music; the iPod eventually became outdated. In addition, Greg Joswiak, Apple's senior vice president of worldwide marketing gave the statement. He said that "Today, the spirit of iPod lives on." As well as "from the iPhone to the Apple Watch to the HomePod mini, and across Mac, iPad, and Apple TV, we've integrated a great music experience," he continued. Further, Apple included pricing information for the iPhone, Apple Watch, and iPad in its blog post announcing the iPod's impending retirement. It was implying that other platforms have replaced the music player as well. Now that Apple discontinues the iPod Touch, things will definitely be different now. Also, with growing security Apple just made it harder for thieves to make money off of stolen iPhones. 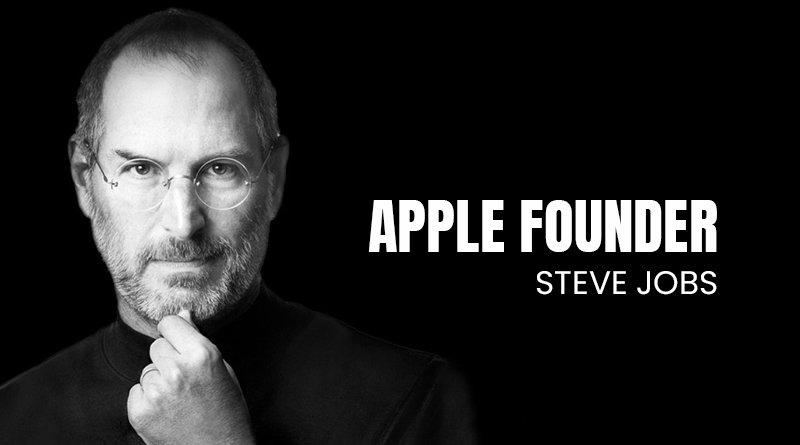 Apple Founder Steve Jobs originally introduced the iPod on stage at a company event in 2001. Then, he described it as a "transformational invention." Additionally, up to 1,000 songs may be saved in the original version. Also, Apple has created a completely new category of digital music players. That allows you to put your whole playlist and listen to it anytime," with iPod. According to TechCrunch, Jobs said at the time that "With iPod, listening to music will never be the same again." Henceforth, the original iPod became recognized as the "classic" model. Apple gradually introduced various updates to the line, including the Nano and Shuffle, which are smaller versions of the original. Furthermore, the latest and final new version of the Touch was launched in 2019.